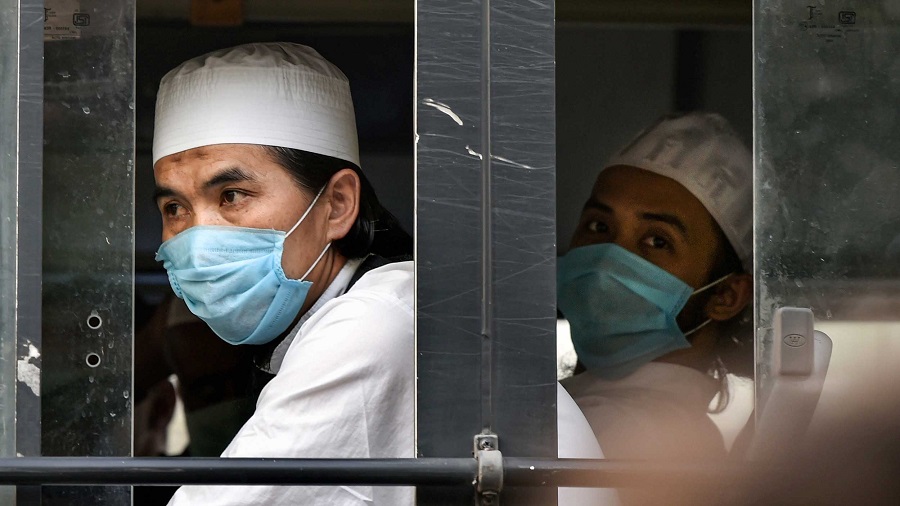 A Delhi court Wednesday allowed 98 Indonesians to walk free on payment of different fines, after they accepted mild charges under the plea bargain process, related to various violations including visa norms while attending Tablighi Jamaat congregation here during the Covid-19 lockdown.

Metropolitan Magistrate Saema Jameel allowed the Indonesians to walk free on payment of a fine of Rs 5,000 each, said advocates Fahim Khan and Ahmed Khan, appearing for them.

Sub-divisional magistrate of Defence Colony, who was the complainant in the case, Assistant Commissioner of Police of Lajpat Nagar, Inspector of Nizamuddin said they have no objection to the plea bargain.

Two Indonesians however did not plead guilty to the charges against them and claimed trial before the court.

Under plea bargaining, the accused plead guilty to the offence praying for a lesser punishment. The Criminal Procedure of Code allows for plea bargaining in cases where the maximum punishment is 7-year imprisonment; offences don't affect the socio-economic conditions of the society and the offence is not committed against a woman or a child below 14 years.

The foreigners were chargesheeted for attending the religious congregation at Nizamuddin Markaz event in the national capital by allegedly violating visa conditions, indulging in missionary activities illegally and violating government guidelines, issued in the wake of Covid-19 outbreak in the country.

They were granted bail earlier by the court on a personal bond of Rs 10,000 each.