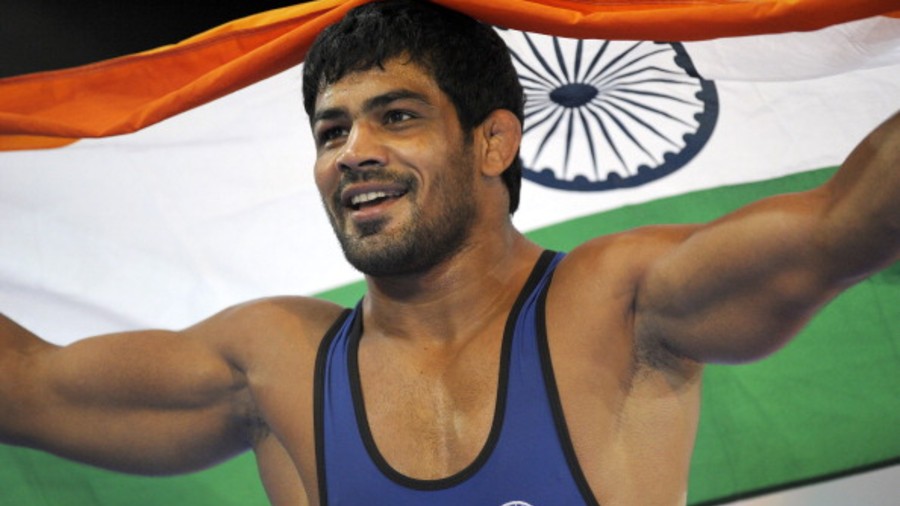 A Delhi court has granted five days custody parole to wrestler Gaurav Loura, one of the accused in the Chhatrasal Stadium murder case involving Olympic medallist wrestler Sushil Kumar, to appear for the school examination.

Additional Sessions Judge Shivaji Anand allowed him to give Class 12 exams at a school in Haryana's Jhajjar district and asked him to incur the expenses of being escorted by the police to another state.

The accused is granted custody parole for November 20, November 29, December 1, December 6, and December 10 from 12 noon to 6 pm for attending his exams on the above-mentioned dates, the judge said.

The court, in an order dated November 18, directed the accused to deposit Rs 20,000 after the prosecution stated that taking him to another state will cause an unnecessary burden of expenses on the state.

"Rest of the expenses shall be borne by the State," the judge added.

The case in which Loura is an accused relates to the alleged murder of former junior national wrestling champion Sagar Dhankar. Sushil Kumar is the main accused in the case.

Loura, a student of the National Institute of Open Schooling, practised wrestling in the Chhatrasal Stadium and belonged to the same village as Kumar, according to the charge sheet.

In one of the videos recovered from the phone of co-accused Prince, accused Loura is seen beating Dhankar, the final report stated. Loura was arrested on June 26, 2021.

Loura and Kumar, along with several others, had allegedly assaulted Dhankar and his friends at the stadium on the intervening night of May 4 and 5 over an alleged property dispute.

Dhankar succumbed to injuries later. According to the post-mortem report, he died due to cerebral damage resulting from blunt object impact.