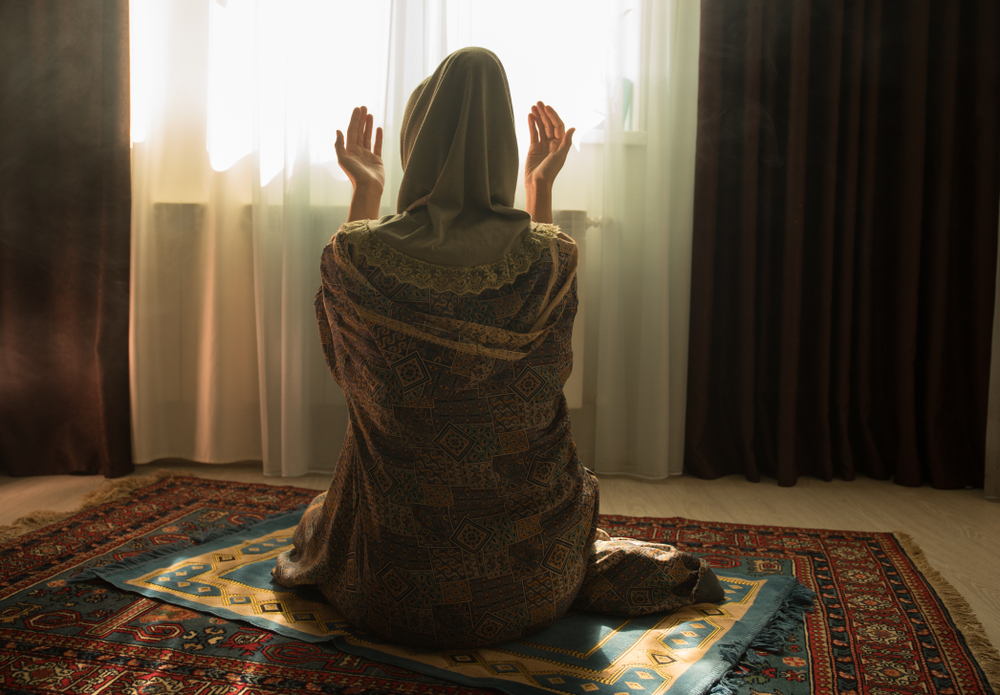 At present, women are allowed to offer prayers at mosques under the Jamaat-e-Islami and Mujahid denominations but are barred from mosques under the predominant Sunni faction
(Shutterstock)
Our Legal Correspondent   |   New Delhi   |   Published 17.04.19, 01:42 AM

The Supreme Court on Tuesday issued notices to the central government, the All India Muslim Personal Law Board and the Central Wakf Board on a public interest plea that said Muslim women should have unhindered access to all mosques across the country.

Justices S.A. Bobde and S. Abdul Nazeer were initially averse to issuing notices on the ground that they could not pass any directions since mosques were not under the control of the state.

But the court later relented in the light of last year’s ruling by a five-judge constitution bench in the Sabarimala case.

The constitution bench had in a historic ruling allowed women of all ages to enter the Kerala shrine, lifting the ban on those of childbearing age.

“Is a mosque a state? Is a temple a state? Is a church a state?” Justice Bobde, who was heading the bench, asked the counsel for the joint petitioners, a Muslim couple based in Maharashtra.

“Persons in a mosque are individuals. Where is the state involved in this?” the bench said, adding that the fundamental right to equality could be invoked against the state, not against individuals.

The counsel, however, argued that since mosques get substantial grants from states, they are amenable to the writ jurisdictions of courts as they are maintained with public money.

The bench then issued the formal notices to the Centre and the two organisations and asked them to respond after citing the Sabarimala judgment.

Yasmeen Zuber Ahmad Peerzade and her husband, Zuber Ahmad Nazir Ahmad Peerzade, have in their plea said that restrictions on the entry of women into certain mosques in the country should be set aside as such “practices of prohibition” went against the Constitution.

The couple have urged the court to declare such “practices of prohibition of entry of Muslim women in mosques in India as illegal (and) unconstitutional for being violative of Articles 14 (equality), 15 (non-discrimination), 21 (life and liberty), 25 (religious freedom) and 29 (protection of minorities)” and to “provide a life of dignity to Muslim women”.

The petition said the Quran “does not differentiate between man and woman. It speaks only about the faithful. But Islam has become a religion in which women are being oppressed”.

“Women were allowed to enter mosques even during the time of the Prophet,” the petition contended.