The purpose of the law cannot be to allow the offender to escape the meshes of the law, the SC said 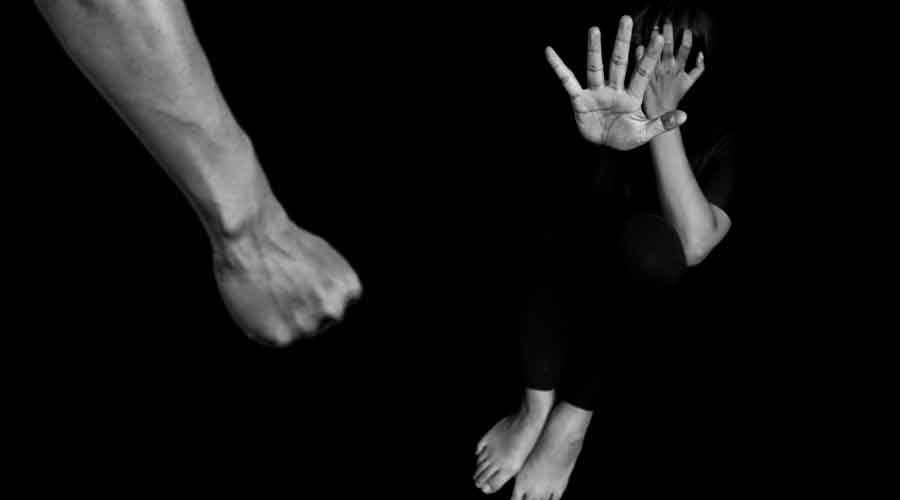 The Supreme Court on Thursday quashed Bombay High Court’s verdict that no offence of sexual assault under the Protection of Children from Sexual Offences Act, 2012, was made out if there was no direct skin-to-skin contact between the accused and the victim.

A bench headed by Justice U.U. Lalit said the most important ingredient of what constituted sexual assault was sexual intent and not skin-to-skin contact with a child.

The purpose of the law cannot be to allow the offender to escape the meshes of the law, the apex court said.

“We have held that when the legislature has expressed clear intention, the courts cannot create ambiguity in the provision. It is right that courts cannot be overzealous in creating ambiguity,” the bench, also having Justices S. Ravindra Bhat and Bela M. Trivedi, said.

“The most important ingredient for constituting the offence of sexual assault is sexual intent and not skin-to-skin contact with the child. Construction of a rule should give effect to the rule rather than destroying it.

The high court had acquitted a man under the Pocso Act, saying groping a minor’s breast without “skin-to-skin contact” cannot be termed as sexual assault.

The sessions court had sentenced the man to three years of imprisonment for the offences under the Pocso Act as also under IPC Section 354. The sentences were to run concurrently.

The high court, however, acquitted him under the Pocso Act while upholding his conviction under IPC Section 354.

The NCW on Thursday welcomed the Supreme Court order and expressed hope that it would help uphold legal safeguards for women and children.

“The Commission welcomes the Hon'ble Supreme Court’s verdict today and believes that the apex court’s decision in the matter will uphold the legal and constitutional safeguard for women and children,” the NCW said in statement.