This is abuse of process, we cannot allow this, says bench 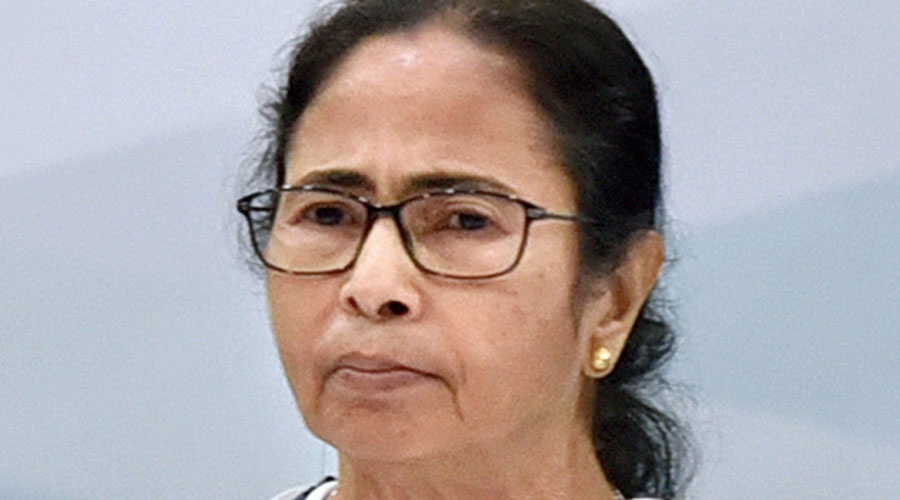 The Supreme Court Friday refused to entertain the Bengal government's plea seeking to appoint the Director General of Police (DGP) without consulting the Union Public Service Commission (UPSC), saying it would be "abuse of law".

A bench comprising Justices Nageswara Rao, B R Gavai and B V Nagarathna, however, allowed the state's impleadment application in the main matter on police reforms and said it will start hearing matter which "hasn't seen the light of day for many years".

The apex court told the state government that the points it was raising were exactly the same which it had raised earlier that UPSC should not have a role in appointment of the DGP.

"We have seen your application. The points you are raising are exactly the same which you have raised earlier that UPSC should not have a role. When the main matter is taken you can argue this matter. We cannot permit this. This is abuse of process. We will dismiss your application. We cannot have petitions like this. Why are we wasting so much time on these applications," the bench observed.

The top court said if states also start filing matters like this it will be difficult for it to find time to hear other matters.

Advocate Prashant Bhushan, appearing for Prakash Singh (main petitioner), requested the bench for an early hearing of the main petition on police reforms saying "unfortunately in most states implementation of directions of the top court remains unimplemented."

The court has now posted the matter for hearing in October and said, "We will start hearing the matter. It hasn't seen the light of day for many years."

The apex court was hearing an application filed by Bengal stating that UPSC does not have expertise to consider and appoint DGP of a state as also that it is not in line with the federal System of governance.

The state government, in its plea, requested the top court to modify its 2018 order in the Prakash Singh case on police reforms which made it mandatory for the state governments to appoint the DGP from a panel of three most senior police officers.