List includes acting CJ of Calcutta HC Justice Rajesh Bindal, who has been recommended to be transferred as the chief justice of Allahabad HC 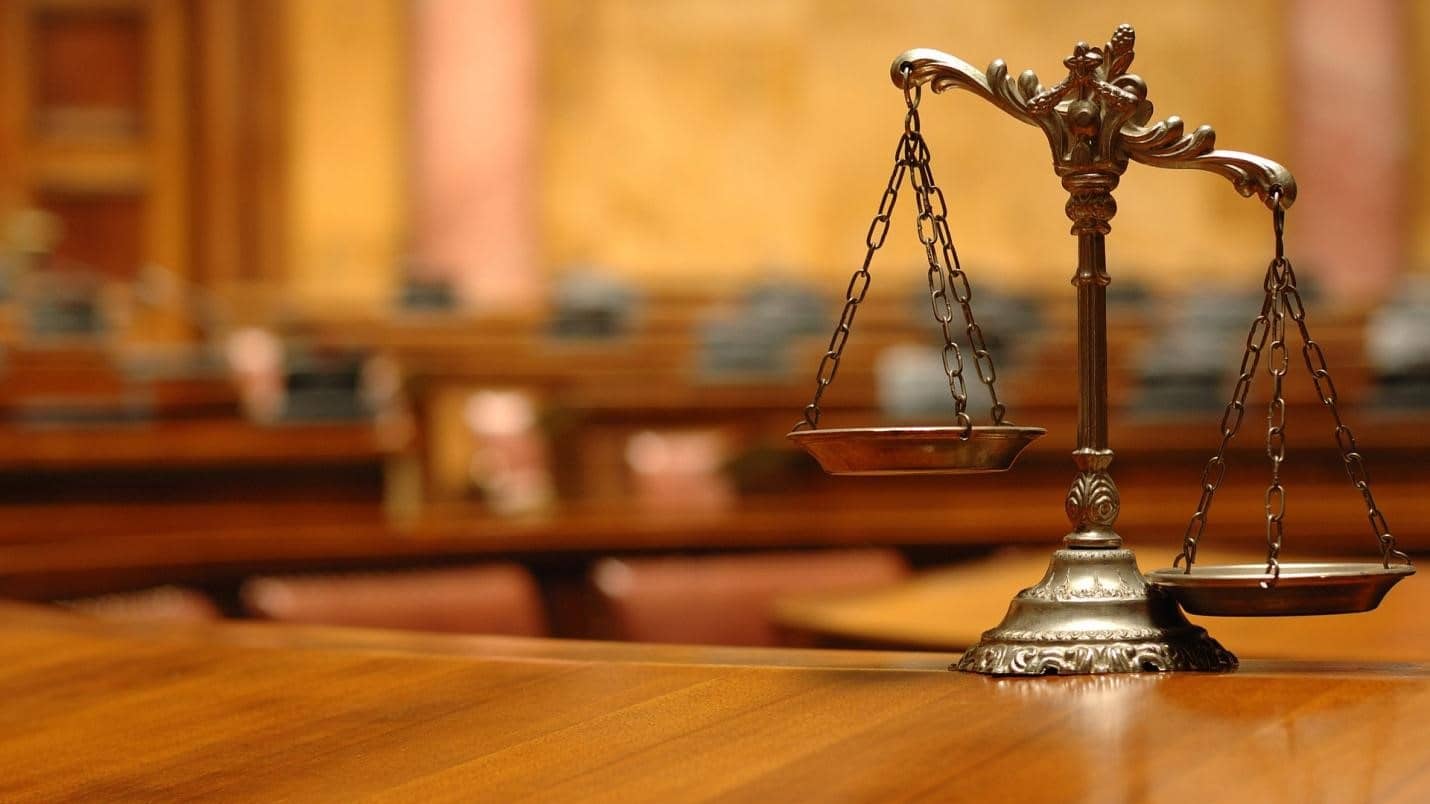 The collegium has decided to recommend transfer of five chief justices and 28 other high court judges to other high courts
File picture
Our Bureau, PTI   |   New Delhi   |   Published 17.09.21, 04:26 PM

The Supreme Court collegium has recommended eight names to the Centre for appointing them as chief justices of different high courts across the country, sources said on Friday.

They said besides Allahabad, the high courts of Calcutta, Andhra Pradesh, Karnataka, Telengana, Meghalaya, Gujarat and Madhya Pradesh will get new chief justices.

Besides the CJI, the three-member collegium which deals with appointment in high courts includes Justices U U Lalit and A M Khanwilkar.

"The decision on major reshuffle and appointment of chief justices in high courts have taken place following marathon meetings," a reliable source told PTI, adding that meetings in this regard took place on Thursday and today.

The collegium decisions, containing the names and details of the judges, are yet to be uploaded on the apex court's website, the source said.

They said names of Justices Prakash Srivastava, Prashant Kumar Mishra and Ritu Raj Awasthi have been recommended for appointment as chief justices of high courts of Calcutta, Andhra Pradesh and Karnataka.

The recommendations by the collegium have been made close on the heels of a historic decision to recommend 68 names in one go for judgeship in 12 high courts across the country.

Recently, the collegium had recommended 10 names to the Centre for appointment as permanent judges in the Karnataka High Court.

These recommendations assume significance in view of the statement made by the CJI in a recent function of the Bar Council of India that it has been his endeavour to address the issue of vacancies in the higher judiciary on an "urgent basis".

Referring to nine appointments in one go in the apex court bench, Justice Ramana had said, Similarly, after I took over, the Collegium has recommended, if I am not wrong, 82 names to various high courts.

"I hope the government will ensure that the names are cleared at the earliest just the way the nine names were cleared for the apex court. It is an ongoing process. We hope to live up to the herculean challenge of filling nearly 41 percent vacancies existing in all the high courts, he had said, adding that in another month, he expected that 90 percent of vacancies will be filled.

The 25 high courts of the country have a combined sanctioned strength of 1,080 judges.

Prior to this, in a historic decision on August 17, the five-member Collegium headed by the CJI had recommended nine names for elevation as judges of the Supreme Court, including three women.

The names were cleared with significant pace by the Centre leading to swearing-in ceremony on August 31 when the new judges were administered oath of office as apex court judges.