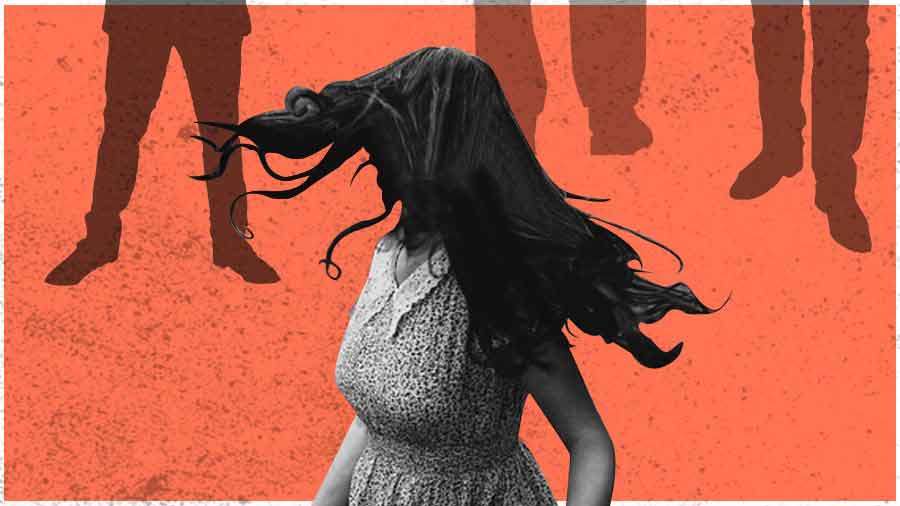 The Supreme Court on Monday acquitted three men sentenced to death for the gangrape and murder of a 19-year-old woman in Delhi's Chhawla area in 2012.

The three men are accused of abducting, gangraping and brutally killing the woman in February 2012. Her mutilated body was found three days after she was abducted.

In 2014, a trial court awarded death penalty to the three accused, terming the case "rarest-of-rare".

The judgment was later upheld by the Delhi High Court.

According to the prosecution, the woman worked in Gurgaon's Cyber City area and belonged to Uttarakhand. She was returning from her workplace and was near her home when the three men abducted her in a car.

When she didn't return home, her parents lodged a missing person report, the prosecution said, adding that the woman's mutilated and decomposing body was found in a village in Rewari, Haryana.

The police found multiple injuries on the woman's body. Further investigation and autopsy revealed she was attacked with car tools, glass bottles, metal objects, and other weapons. She was also raped, they said.

Police arrested the three men involved in the crime and said one of the accused allegedly took revenge after the woman turned down his proposal.