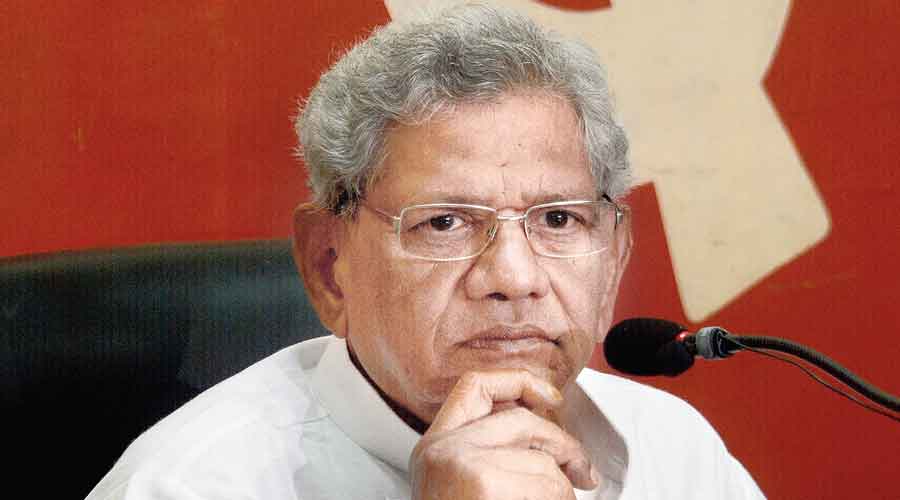 The party chief described the attack on the state committee office in Agartala as the most brazen. “They have ransacked the ground and first floors of the office, burnt two office cars and broken the bust of Dasarath Deb, a revered leader of the people of Tripura,” Yechury said, adding that the houses of many CPM leaders and activists were also attacked, ransacked or set on fire.

Yechury claimed police and the CRPF took no action.

“The impunity with which the attackers operated shows the connivance of the state government…,” he added.

The CPM leader appealed to the Prime Minister: “We strongly urge you to intervene without any delay to stop these violent attacks against the CPI(M) and the Left Front.”