Stir will continue till farmers' demands are met: Rakesh Tikait 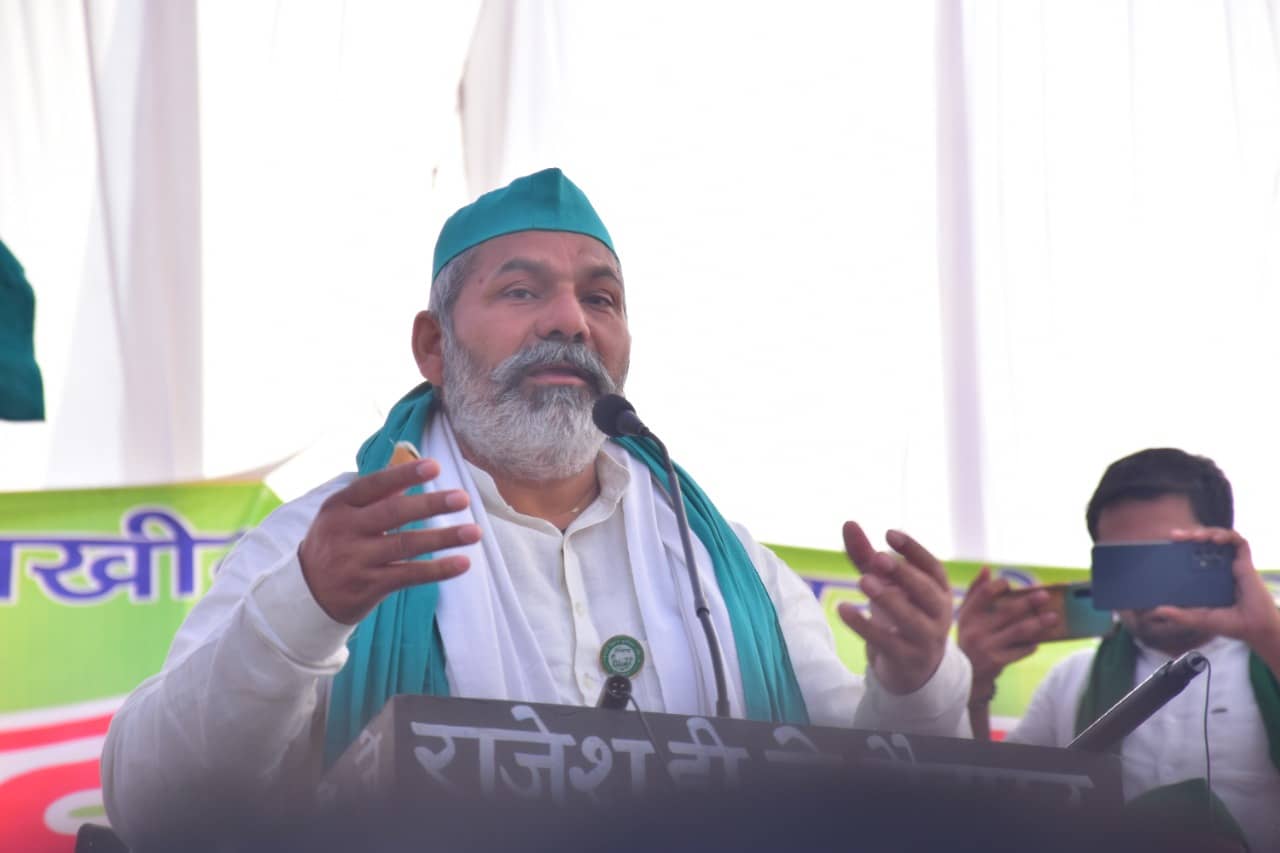 The farmers' agitation will continue till their demands, including a legal guarantee for MSP, are fulfilled and also until the Centre holds parleys with them, Bharatiya Kisan Union (BKU) leader Rakesh Tikait said here on Thursday.

BKU national spokesperson said they (BJP government) announced repealing of the three farm laws, but it will not solve the issues. There are several issues of farmers that need to be resolved.

Tikait and other farmer leaders took part in a 'Maha Dharna' organised by All India Kisan Sangharsh Coordination Committee (AIKSCC)-Telangana unit here, marking one year of the countrywide agitation by the famers against the three contentious agri laws.

Reacting to Telangana Chief Minister K Chandrasekhar Rao's announcement of ex-gratia of Rs 3 lakh each to the kin of around 750 farmers, who died died during the protests, Tikait said the Centre should also provide ex-gratia to them.

Also, the central government should discuss with the farmers the issues relating to seed bill, pesticide, implementation of recommendations of the M S Swaminathan Committee, he said.

If the government gives legal guarantee for MSP then farmers here (in Telangana) will also benefit, he noted. Earlier, addressing the Dharna, Tikait alleged that the Narendra Modi government is being run by companies.