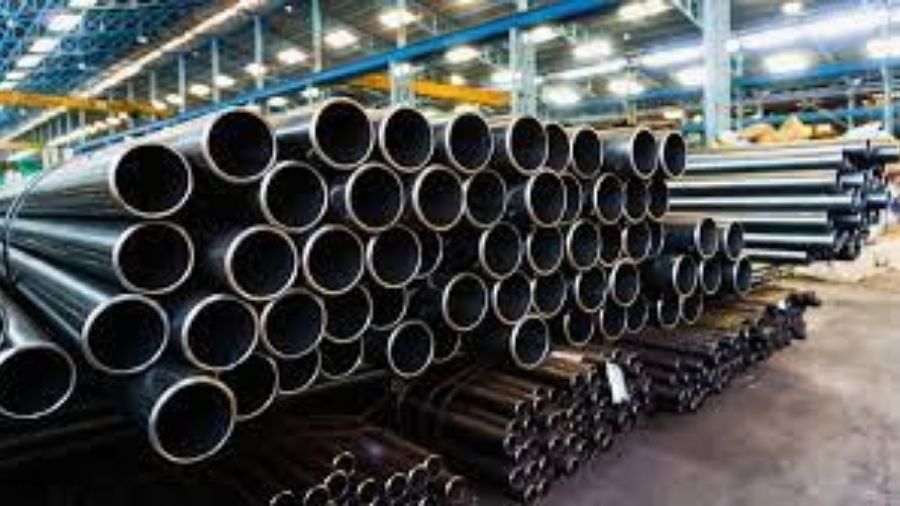 A large number of people including some children sustained injuries as police resorted to lathi charge on Friday to disperse villagers opposing the proposed JSW Steel project at Dhinkia near Paradip in Jagatsingpur district, about 100km from here.

Later, the police held a flag march in the village. A police camp has been set up inside the village.

“At least 200 villagers sustained minor injuries during the lathicharge, I have also been injured,” Sarad Dalai, 53, a farmer of Dhinkia, told The Telegraph.

South Korean Steel major Posco had planned to set up its 12 million tonne project in this land and signed an MoU with the Odisha government in 2005. But the project was shelved as the locals did not vacate the land and opposed the project tooth and nail. Later, the National Green Tribunal had also scrapped its environmental clearance for the project.

After Posco left the area, the JSW Steel (JSW Utkal Steel Limited led by industrialist Sajjan Jindal) came forward to set up its 13.2 million tonnes per annum) steel plant at an investment of Rs 50,000 crore.

But people in Dhinkia and the nearby area are opposing the project saying they would lose their traditional sources of living such as betel vine, paddy and fish farming.

“The fate of 40,000 people who depend on betel vines is uncertain following the sudden attempt by the government to acquire land,” alleged Hemanta Behera, a local villager.

For the last one month, police are camping in the area near Dhinkia village. People have also erected a road blockade on the entry point to the village. Though the administration had held public hearings, people who are opposed to the project are making it a tough job for the local administration to acquire land for the project.

Tehsildar Erasama Chaudhury Pragyananda told reporters, “Police went to clear the betel vine after due consultation with the villagers. The situation is under control.”

“The local administration should hold talks first with the villagers about how they would be benefited from the project., Without holding talks with the villagers who are the stakeholders, acquiring land would always face strong opposition,” said Das,

B.S. Pani, an expert in industries said, “There is a lot of difference between Posco and JSW. Posco being a foreign company, did not want to take any risk, particularly the law and order problem.

“Being an Indian company, JSW has already seen the people’s opposition to a project and how it was later resolved. Besides, the administration should make an effort to convince people about how they would benefit from the project even if they lose their traditional source of income.”

The state has already 2,900 acres of land in its land bank it had acquired for the Posco project, but JSW has asked for 4,500 acres, sources said.

People of the area pointed out that as the 2,900 acres was acquired for the Posco project and the project did not click, the government should hand over the land to the people again. The villagers are opposed to the state’s move to demarcate a new village in the area to expedite the land acquisition process.