Jubilation in one, howls of protest in other 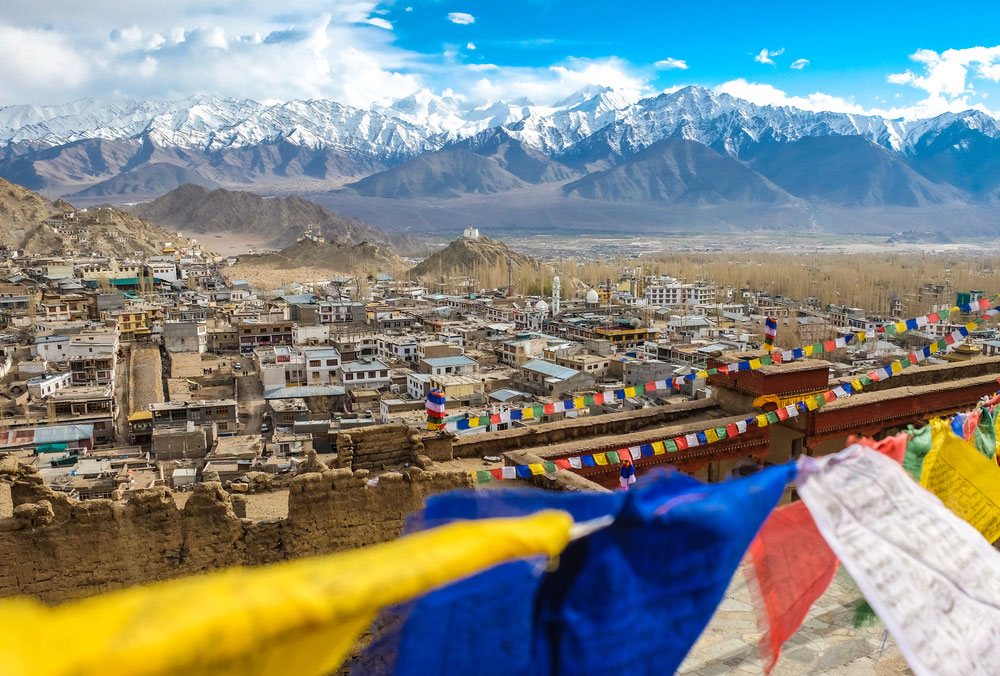 The decision to grant Ladakh the status of a Union territory has exposed the fault lines between the largely Buddhist Leh and the Muslim-dominated Kargil district.

There was jubilation in Leh but howls of protest in Kargil, reports said, after the Centre on Monday scrapped the special status for Jammu and Kashmir under Article 370 and proposed its bifurcation into two Union Territories — Jammu and Kashmir and Ladakh.

Ladakh will be a Union territory without a legislature, unlike Jammu and Kashmir that would have elected representatives.

A Leh-based resident who did not want to be named said politicians in Kargil — who say the district should be with Jammu and Kashmir — had called a two-day strike.

“It is a black day not only for Jammu and Kashmir but for the whole country. We are against the division of Jammu and Kashmir on the basis of religion, language and region,” said Asgar Ali Karbalai, a Congress rebel and former MLA in Kargil.

The largest town in Ladakh is Leh, followed by Kargil. The region had a population of just 2.74 lakh in 2011, with a majority (1.41 lakh) in Kargil district. Tibetan Buddhists form 39.7 per cent and Hindus 12.1 per cent of the population. Overall, Muslims, most of them Shias, are the largest group with a population of 46.4 per cent.

Sajjad Hussain, who fought the last Lok Sabha elections unsuccessfully with the joint support of the National Conference and the Peoples Democratic Party, said the people of Kargil want to be part of the Kashmir region.

“Leh was demanding that Ladakh be freed from the Kashmir region over a long time but we are against the revocation of Article 370,” he said. “Kargil residents are safeguarding the borders of the country and the decision which was taken by the government is against our desire and aspirations.”

Hussain appealed to the government to rethink its decision as “we want to be part of Kashmir”.

On the other side of the divide, however, prominent politicians from both the BJP and the Congress welcomed the announcement about the Union territory status. “Today is a historic day for the people of Ladakh, which always faced discrimination and step-motherly treatment from successive governments in the past in funding share and employment,” said Jamyang Tsering Namgyal, BJP Lok Sabha MP from the constituency.