Advertisement
Home / India / States can't say no to CAA but can go against NRC, NPR: Tharoor

States can't say no to CAA but can go against NRC, NPR: Tharoor 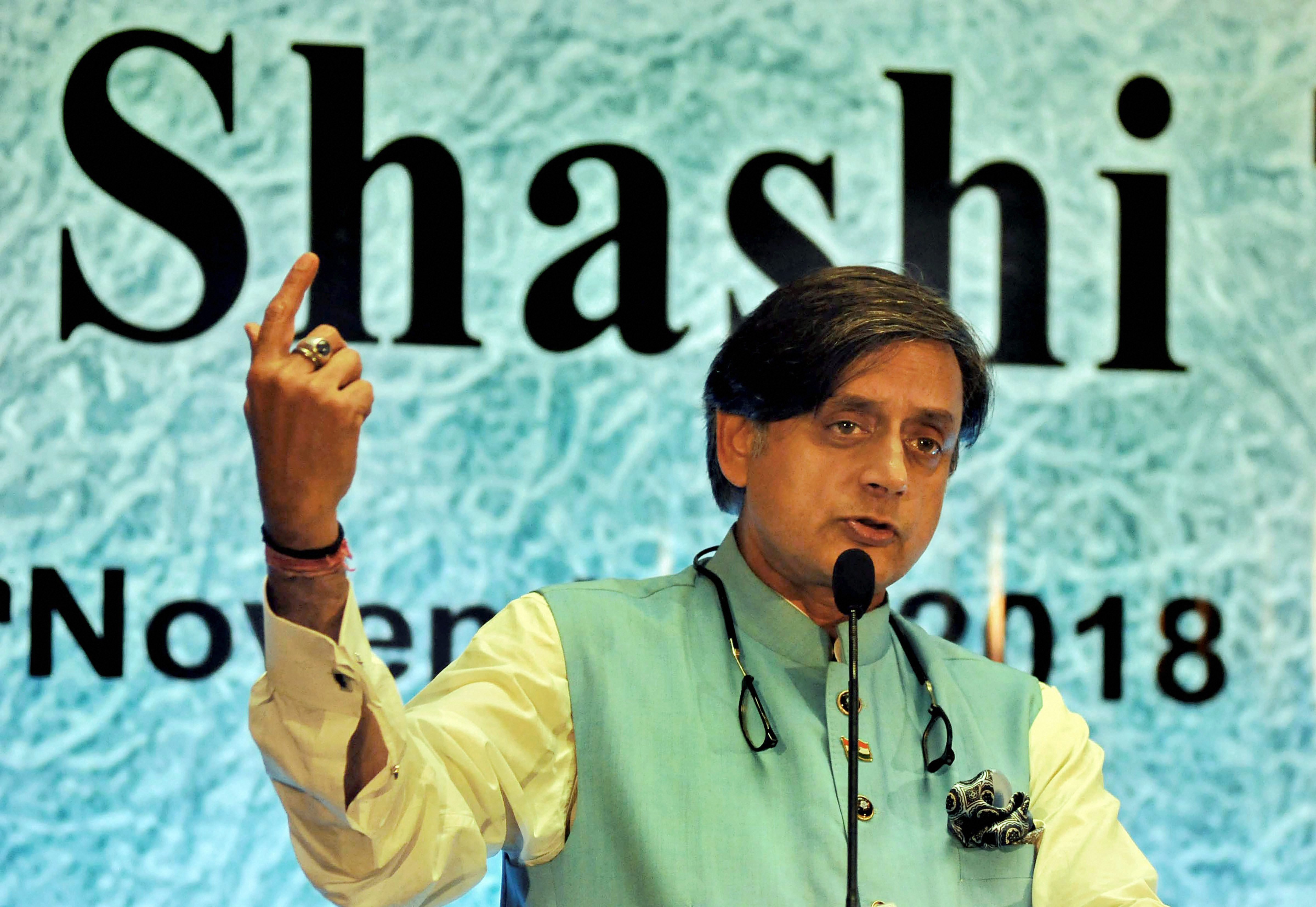 "They (the states) can pass a resolution or go to the court but in practice what can they do? The state governments can't say they won't implement CAA, what they can say is they will not implement NPR-NRC as they will have a crucial role in it," he added
PTI   |   Kolkata   |   Published 23.01.20, 07:31 AM

Senior Congress leader Shashi Tharoor said that bringing in resolutions against the Citizenship (Amendment) Act is more of a 'political gesture' by the states as they hardly have any role in granting citizenships.

In an interview to PTI, the lawmaker said that in the implementation of the National Population Register (NPR) and the proposed nationwide National Register of Citizens (NRC), the states will play a vital part as it will be their officials who will conduct the exercise because the Centre doesn't have the required manpower.

'That's more of a political gesture. The citizenship is given by the federal government only and obviously no states can give citizenship, so it has nothing for them to implement or not implement,' Tharoor said.

'They (the states) can pass a resolution or go to the court but in practice what can they do? The state governments can't say they won't implement CAA, what they can say is they will not implement NPR-NRC as they will have a crucial role in it,' he added.

Tharoor's party colleague Kapil Sibal raised a storm last week by saying there is no way a state can deny the implementation of the CAA when it has already been passed by Parliament. Later, he termed it 'unconstitutional' and clarified there was no change in his stance.

Punjab, where the Congress is in power, passed a resolution against the CAA last week. It also supported a similar move by the Left government in Kerala. In West Bengal as well, Tharoor's party has been demanding an anti-CAA resolution, which will be brought in by Mamata Banerjee's government on January 27.

The Congress has hinted that it may pass similar resolutions in other states such as Rajasthan, Madhya Pradesh and Chattisgarh where it is in power.

Maintaining that the Supreme Court not directing a stay on the Citizenship Amendment Act has 'not at all diluted' the protests against it, Tharoor welcomed the top court's decision to set up a five-judge constitution bench.

'This Act by naming religions in relation to citizenship has violated the Constitution... But at least the five-judge constitution bench will hear all the arguments and look into the merits of it. That's the only way we can resolve the fundamental disagreement,' he said.

'There are only two ways this law can be struck down -- one, if the Supreme court declares it unconstitutional and strikes it down and second, if the government itself revokes it. Now, the second option is not viable as the BJP would never accept its mistakes,' said the Thiruvananthapuram MP who was in the city to take part in the Tata Steel Kolkata Literary Meet.

He said the protests are largely spontaneous and if the government makes it clear that no religion is being targeted then many would lose their reason for protesting.

However, the diplomat-turned-politician said the government needs to do much more than just removing the religion clause in the CAA.

'It needs to say we will not ask questions about place of birth and citizenship and will not prepare the NRC,' he said.

On the country's Opposition, Tharoor said their unity has never been easy in Indian politics as many parties may have a similar stand at the Centre but may differ in the states.

'In my opinion, it would be simply better to present a united front to the nation rather than a divided front,' he said, asserting that no one should feel threatened by the Congress.

Asked about the Gandhi family and the role of the present leadership in reviving the party, Tharoor said the Congress is more than a family, and it is not only a major mass movement but also a set of coherent ideas.

'Yes, when we ask people to vote for Congress, some vote for the family, some vote for individuals, but above all they vote for a certain set of principles and convictions,' he said.

Tharoor said the Congress stands for inclusiveness and is the only viable and reliable alternative to the 'divisive politics' of the BJP.

'We have just lost the national elections. We have a four-and-quarter year to go before we can prove our qualities on the national stage. In the meantime, there are state elections... So there will be a constant opportunity for referendum against the BJP's non-performance,' he said.