Considering the opinion of doctors and Goa Director General of Police (DGP) Jaspal Singh, it preliminary looks like she died due to a heart attack 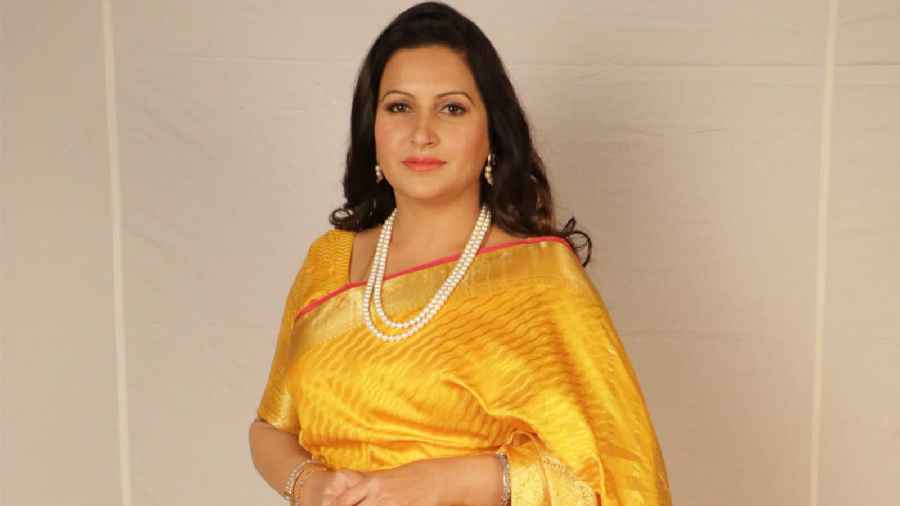 BJP leader Sonali Phogat's brother has filed a formal complaint with the Goa Police, claiming she was murdered by two of her associates.

Goa Chief Minister Pramod Sawant said the state police were conducting a detailed investigation into the death of Phogat.

Considering the opinion of doctors and Goa Director General of Police (DGP) Jaspal Singh, it preliminary looks like she died due to a heart attack, Sawant told reporters.

However, Phogat's brother Rinku Dhaka alleged that a short while before her death, Phogat had spoken to her mother, sister and brother-in-law during which she sounded disturbed and complained against her two colleagues.

He also claimed that the CCTV cameras, laptop and other crucial things from her farmhouse in Haryana have gone missing after her death.

Phogat (42), the BJP leader from Hisar in Haryana who had found fame on Tik Tok, was "brought dead" at the St Anthony Hospital at Anjuna in North Goa on Tuesday morning, a police official earlier said, adding that she died of a suspected heart attack.

The Anjuna police had registered a case of unnatural death.

The family members of Phogat arrived in Goa on Tuesday night.

Dhaka in his complaint filed with the Anjuna police in Goa claimed that two of Phogat's associates murdered her in Goa.

We had asked her to stay away from them and return to Hisar the next day (after Phogat spoke to her mother), Dhaka told reporters outside the Anjuna police station.

He claimed the police have refused to register a First Information Report (FIR) against the two persons.

If the FIR is not filed against them, we will not allow the postmortem to be conducted in Goa, he said.

Dhaka said the family members would prefer the postmortem to be conducted at the All Indian Institute of Medical Sciences in Delhi or at AIIMS, Jaipur.

She was a BJP leader for last 15 years. We will also appeal to the prime minister to help us in getting justice for her, he said.

Meanwhile, Chief Minister Pramod Sawant said he has been following up the matter with Director General of Police Jaspal Singh.

The Goa Police are conducting a detailed investigation into the case, he said.

Deputy Superintendent of Police Jivba Dalvi earlier said Phogat had arrived in Goa on August 22 and was staying in a hotel in Anjuna area.

She was brought to the hospital from the hotel around 9 am on Tuesday, he said.

Phogat was brought to the St Anthony Hospital after she complained of uneasiness, DGP Singh told PTI on Tuesday.

Singh said there is no foul play in the case, even as Phogat's family questioned the circumstances of her death and opposition parties in Haryana demanded a CBI probe.

There are no external injury marks on the body, the DGP had said, adding that the postmortem report will reveal the exact cause of the death.