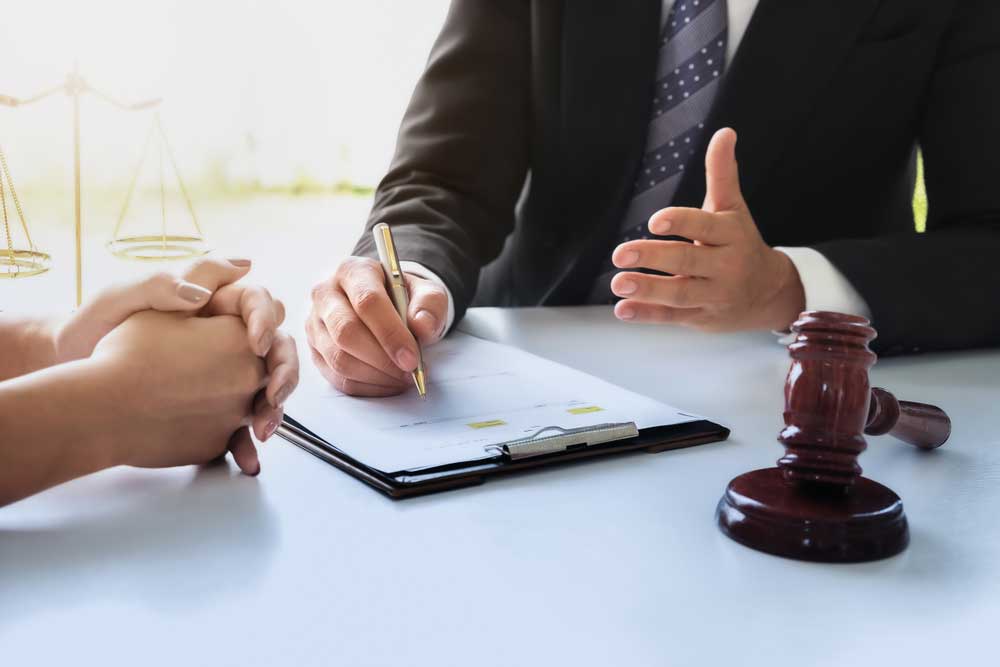 The Mumbai resident says his protest is really about procreation and that he wants to sue his lawyer parents for bringing him into this world without his consent.
(Shutterstock)
PTI   |   Mumbai   |   Published 07.02.19, 09:28 PM

A 27-year-old man wants to drag his lawyer parents to court — for bringing him into this world without his consent.

Raphael Samuel also says parents should support their offspring for life. “I want everyone in India and the world to realise that they are brought in this world without their consent.... They do not owe their parents anything and if we are born without our consent, we should be maintained for our life,” he says in a YouTube video.

The Mumbai resident says his protest is really about procreation. “I have got their (his parents’) full support. But I know they will have a different viewpoint in court. But… the issue… I am raising is vast. Besides, it has… objectives such as controlling the population, maintaining ecological balance,” he told reporters.

Raphael, who wore a fake beard and moustache in the video, also wrote a Facebook post, drawing suggestions that he visit a mental hospital. “The wrong sperm won,” said one comment.

His mother Kavita Karnad Samuel took a lawyer-like approach. “If Raphael could come up with a rational explanation as to how we could have sought his consent to be born, I will accept my fault,” she wrote on his Facebook wall.