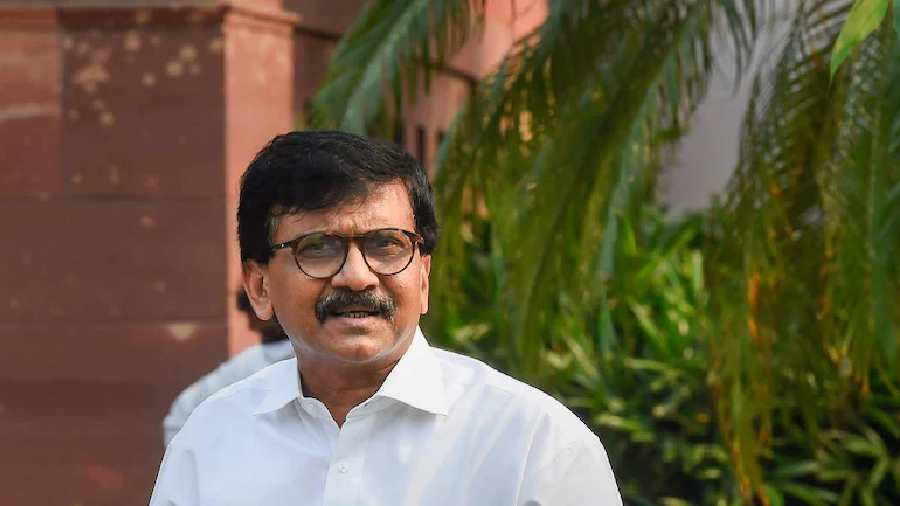 Shiv Sena (Uddhav Balasaheb Thackeray) leader Sanjay Raut claimed on Friday that some of the rebel MLAs will return to the party fold.

Speaking two days after his release on bail in a case under the Prevention of Money Laundering Act (PMLA), he also said a joint parliamentary committee should look into all such cases.

As many as 40 Shiv Sena MLAs including current Maharashtra chief minister Eknath Shinde rebelled against the party leadership in June which led to the collapse of the Uddhav Thackeray-led government.

"Some of them will certainly come back. I am confident that some will return," Raut told ABP Majha, a Marathi news channel.

The rebel MLAs were now giving reasons for leaving the party, Raut said, adding, "What has Shiv Sena not done for these people? The party has done more for them than for me."

"In the PMLA cases there is no scope for quick bail, and many of such cases are registered out of political vendetta or to settle personal scores," the Rajya Sabha MP said.

"There should be a "bench" of a retired Supreme Court judge or a Joint Parliamentary Committee with high representation of opposition members to look into these cases," Raut said.

People booked under the PMLA should be given bail because they are not Ajmal Kasab (terrorist convicted in the Mumbai 26/11 attack) and Afzal Guru (convicted in Parliament attack) .

Raut also said he had no personal animosity towards BJP leader and Maharashtra deputy chief minister Devendra Fadnavis. He reiterated his praise for Fadnavis for some of the decisions taken by the government related to housing for the poor.

Attacking the Centre, Raut said the situation in the country is such that a political enemy is viewed as an enemy of the country and he is to be finished permanently for writing against the government.

"There was never such an atmosphere in the country," he said.

"After being arrested by the ED, he was sure that he would not get out of jail for more than a year," he said.

"One hour in jail is equivalent to 100 days because one does not get any facilities inside," the Sena leader added.

"He will join the Bharat Jodo Yatra at some point in future and it was akin to the struggle against the Emergency," he said.

Raut: arrest was illegal, a 'witch-hunt'