Police investigation has revealed that Ramzan had visited many parts of the country, including Mumbai, Uttar Pradesh and Goa 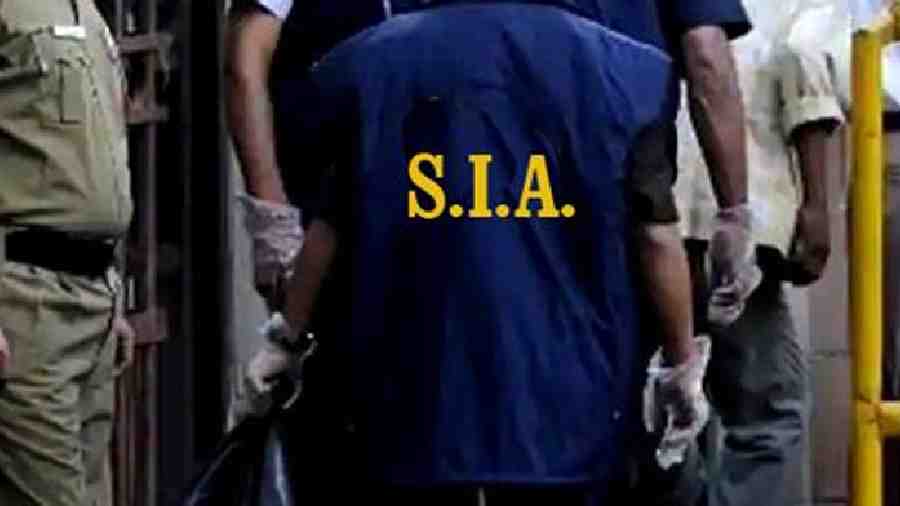 The State Investigation Agency of Jammu and Kashmir on Wednesday raided several locations linked to a head constable arrested on fraud charges to ascertain if he was also involved in terror financing, officials said.

Mohammad Ramzan, who was arrested on Tuesday, has 16 bank accounts in his name with transactions running into crores. He was also in touch with 10 foreign mobile numbers and had procured a fake passport, they said.

A team of the State Investigation Agency's (SIA) Jammu-wing raided the houses of Ramzan and Dubai-based Abu Baker in Kulgam and the Bhatindi area of Jammu city, respectively, the officials said.

The searches are underway.

"We are investigating to see if he (Ramzan) was also involved in terror funding as he has a number of accounts with transactions running into crores," an official said.

Denying bail to Ramzan on Tuesday, a local court observed that the police report about his 16 bank accounts with transactions of around Rs 6 crore and his contact with 10 foreign mobile numbers pointed towards the seriousness of the matter.

The police investigation has also revealed that Ramzan had visited many parts of the country, including Mumbai, Uttar Pradesh and Goa. He used numerous mobile applications and VPN (virtual private network) for communication purposes.