In a bail plea filed a few weeks ago, he had claimed that he was being 'falsely implicated' 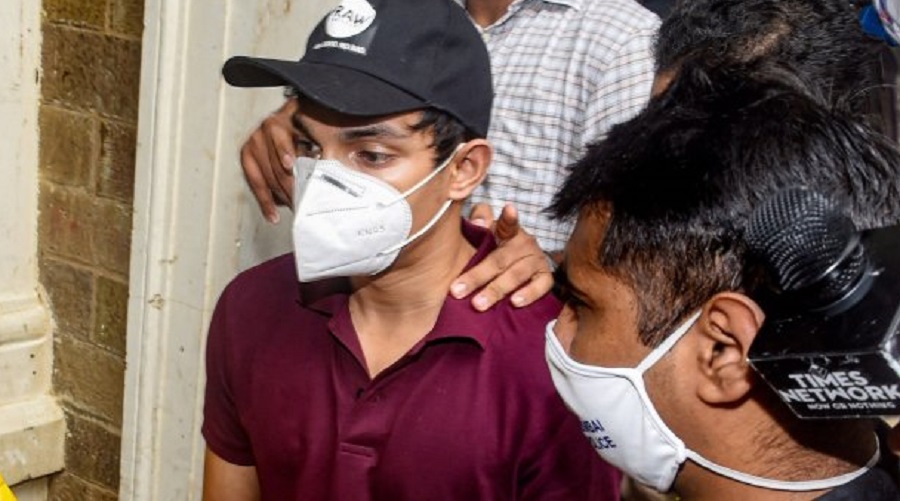 The Narcotics Control Bureau (NCB) had arrested Showik Chakraborty in September this year under provisions of the Narcotic Drugs and Psychotropic Substances (NDPS) Act.

Special NDPS court judge G B Gurao granted bail to him on Wednesday on a personal bond of Rs 50,000.

In his bail plea, Showik Chakraborty had relied on a recent Supreme Court judgment which said that "confessional statements" made to NCB officials cannot be considered as evidence.

He reiterated that he has been "falsely implicated" in the case.

Earlier, the court had also granted him bail in a related case.

The NCB alleged said that Rhea Chakraborty, who was Sushant Singh Rajput's girlfriend, and her brother used to facilitate drug deliveries and payment through credit cards, cash and other payment gateways.

The agency is conducting a probe into various drug angles linked to the death of Rajput, who was found hanging at his residence in suburban Bandra on June 14 this year.

The NCB its investigation after the Enforcement Directorate (ED), which was probing money laundering charges linked to the case, shared some social media chats retrieved from Rhea Chakraborty's mobile phone, hinting at the alleged use of banned drugs.

The central agency had earlier also arrested Rhea Chakraborty and some staff members of Rajput and a few others under various sections of the NDPS Act.