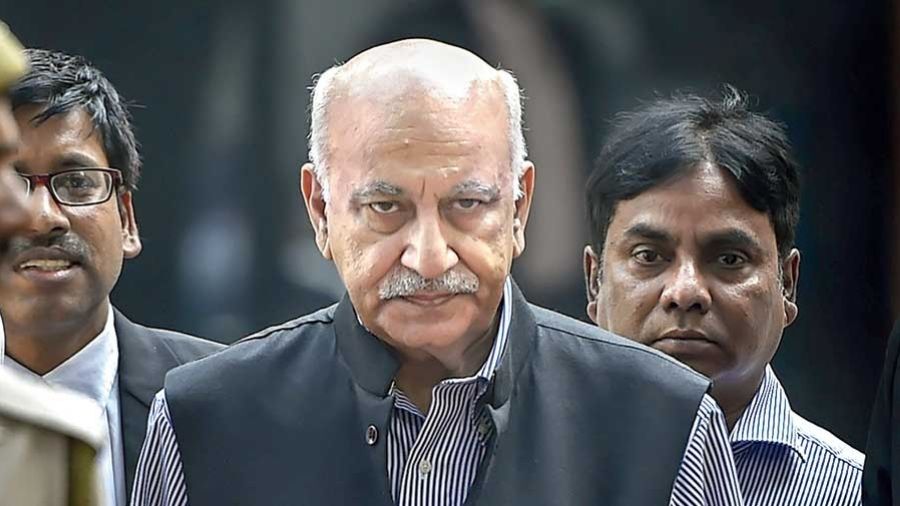 “Admit. List in due course,” said Justice Mukta Gupta, who had issued notice to Ramani on the appeal in August last year.

Lawyer Bhavook Chauhan appeared for Ramani and sought time to file a response to Akbar’s plea. He said
submissions had to be made on the aspect of “leave to appeal”.

Advocate Rajiv Nayar, representing Akbar, submitted that he was not seeking any interim order as his plea had challenged the acquittal and urged the court to admit the appeal. Akbar contended that the trial court had relied on surmises and conjecture.