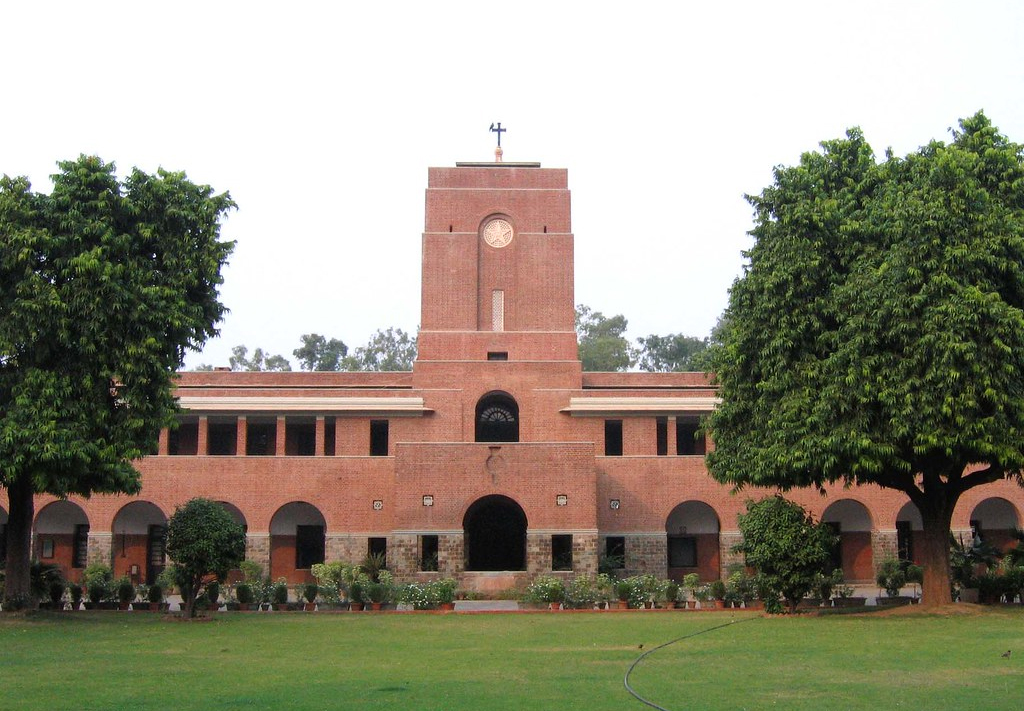 A steep hike in the qualifying marks for tribal Christian students at St Stephen’s College this year could lead to seats reserved for them going to other Christians.

St Stephen’s, a minority institution that is also Delhi University’s most sought-after college, reserves half its seats for Christians.

This quota is split into several categories: Christian Scheduled Tribes or CST (8.5 per cent of all seats); Church of North India or CNI (25 per cent, half of which are earmarked for members of the Delhi Diocese) and Christian Others or COTH (16.5 per cent).

Only applicants who meet the qualifying marks, or “cut-off”, are called for the written test and interview.

Within the Christian quota, the lowest cut-offs in previous years would be for the CNI, followed by the CST. This year, though, the CST cut-off is much higher than the COTH cut-off and is the same as the SC/ST cut-offs for most subjects.

For BSc mathematics admissions, the general category cut-off is 97.5 per cent, the SC/ST and CST cut-off is 92.75, and the COTH cut-off is 82.5 per cent for students who took commerce in Class XII.

What this effectively means is that fewer applicants from the Northeast and more south Indians will enter the college, explained staff association president and mathematics professor Nandita Narain.

“In maths honours there are 50 seats, of which four are reserved for the CST. For every seat in the sciences, six applicants are invited for the written test and interview. Only two CST applicants made the cut-off,” she told The Telegraph.

“In economics, too, only three CST students made the cut-off for four seats. Of these, two were found ineligible as their certificates (meant) to prove that they are Christian were not found to be okay.”

Narain said: “In economics, the COTH cut-offs are so low that for nine seats, for which 45 have be invited for the test and interview (the ratio is 1:5 for the humanities), there are now 110 eligible applicants. In the previous years, unfilled vacancies within the Christian quota went to the COTH.”

While the CNI quota covers Anglicans from all states except south India, the CST applicants are mainly from the northeastern states, which have large Baptist, Presbyterian, Catholic and other congregations.

Principal John Varghese, who is from Kerala, did not respond to a call and a text message seeking the reason for the hike in the CST cut-off.

The proportion of south Indians in Delhi University has been rising steadily. Some people feel that the southern state boards tend to award higher marks than the CBSE.

Of the 2.58 lakh applicants for Delhi University seats, 6,089 are from south India. Among them, the highest number — 3,471 — are from Kerala. However, the CBSE and ICSE boards are popular in Kerala and the other southern states.

St Stephen’s has received more than 19,000 applications for its 450-odd seats.

Hinoto P. Aomi, president of the Naga Students’ Union, Delhi, said his organisation was ready with a petition that could be sent to the human resource development ministry and the National Commission for Scheduled Tribes against the college’s decision to raise the CST cut-off.

“We are in touch with St Stephen’s authorities and are still trying to convince them to lower the cut-off. Their argument that the cut-off is high because the competition from the Northeast is high is incorrect. We are also in touch with the students’ unions from the other northeastern states.”