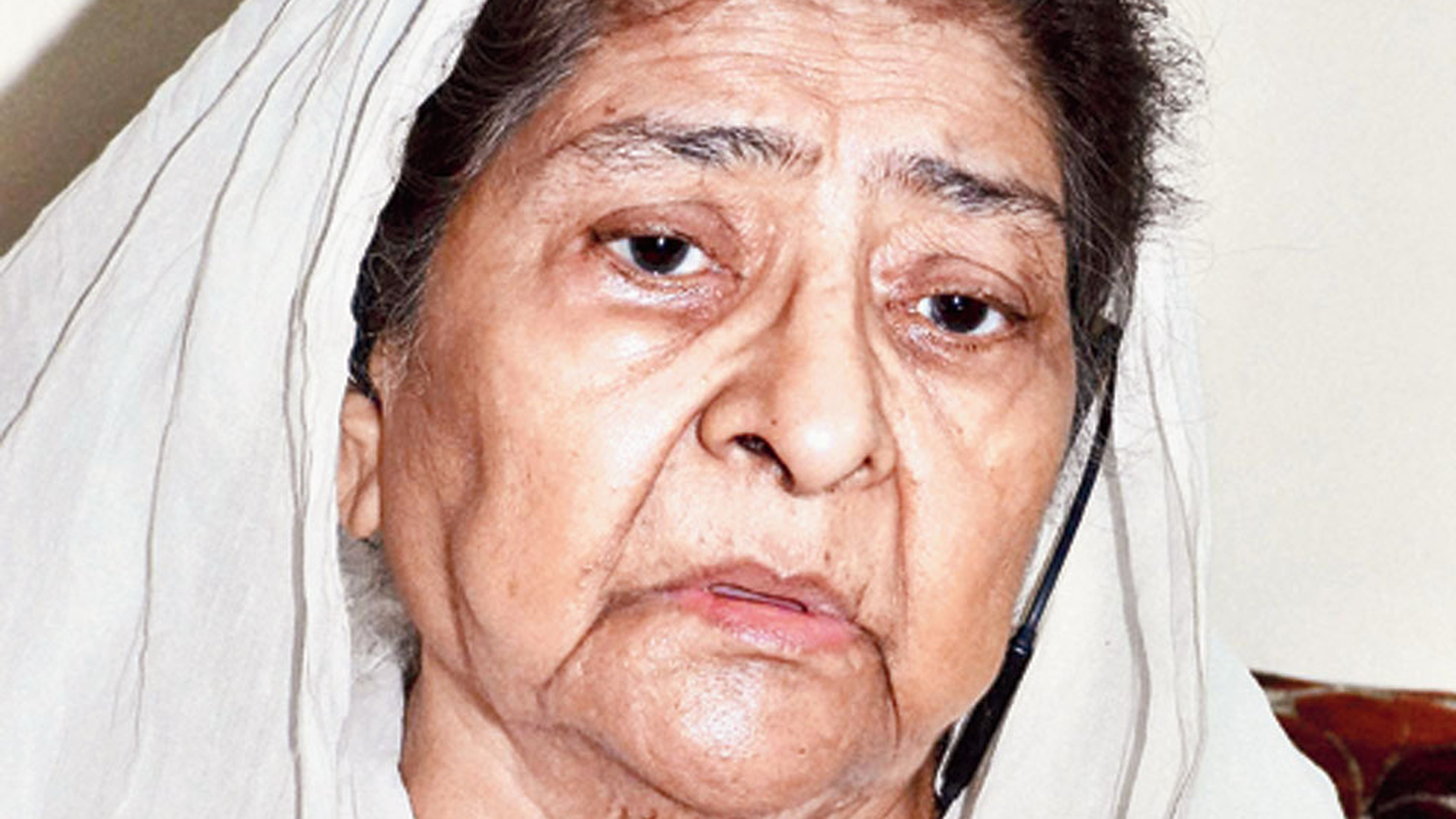 The Supreme Court on Tuesday said it would hear a plea by Zakia Jafri, challenging the special investigation team's clean chit to then Gujarat chief minister Narendra Modi in connection with the 2002 Godhra riots, after four weeks.

Zakia, the wife of ex-MP Ehsan Jafri who was one of the 68 killed in Ahmedabad's Gulberg society, has challenged Gujarat High Court's October 5, 2017 order rejecting her plea against the decision of the special investigation team (SIT).

The matter came up for hearing before a bench of Justices A.M. Khanwilkar and Ajay Rastogi.

'You are asking for four weeks and we are giving you four weeks. List the matter after four weeks,' the bench said.

The court had earlier it would also look into the application by social activist Teesta Setalvad on becoming a co-petitioner in Zakia's plea ahead of hearing the main case.

Jafri's counsel told the apex court that a notice needs to be issued in the plea as it pertains to an alleged 'larger conspiracy' between February 27, 2002 and May 2002. It also maintained that after the SIT gave a clean chit in its closure report before a trial judge, the petitioner filed a protest, which was dismissed by the magistrate without considering 'substantiated merits'.

On February 8, 2012, the SIT filed a closure report, giving a clean chit to Modi and 63 others, including senior government officials, saying there was 'no prosecutable evidence' against them.

Jafri was killed on February 28, 2002, a day after the S-6 Coach of the Sabarmati Express was burnt at Godhra, triggering riots in Gujarat.

The plea, filed through advocate Aparna Bhat, further said the high court 'failed to appreciate' the petitioner's complaint, which was independent of the Gulberg case registered at Meghaninagar police station.

The high court in its October 5, 2017, order said the SIT probe was monitored by the Supreme Court. However, it partly allowed Zakia's petition as far as its demand of a further investigation was concerned.

It said the petitioner can approach an appropriate forum, including the magistrate's court, a division bench of the high court or the Supreme Court, seeking further investigation.