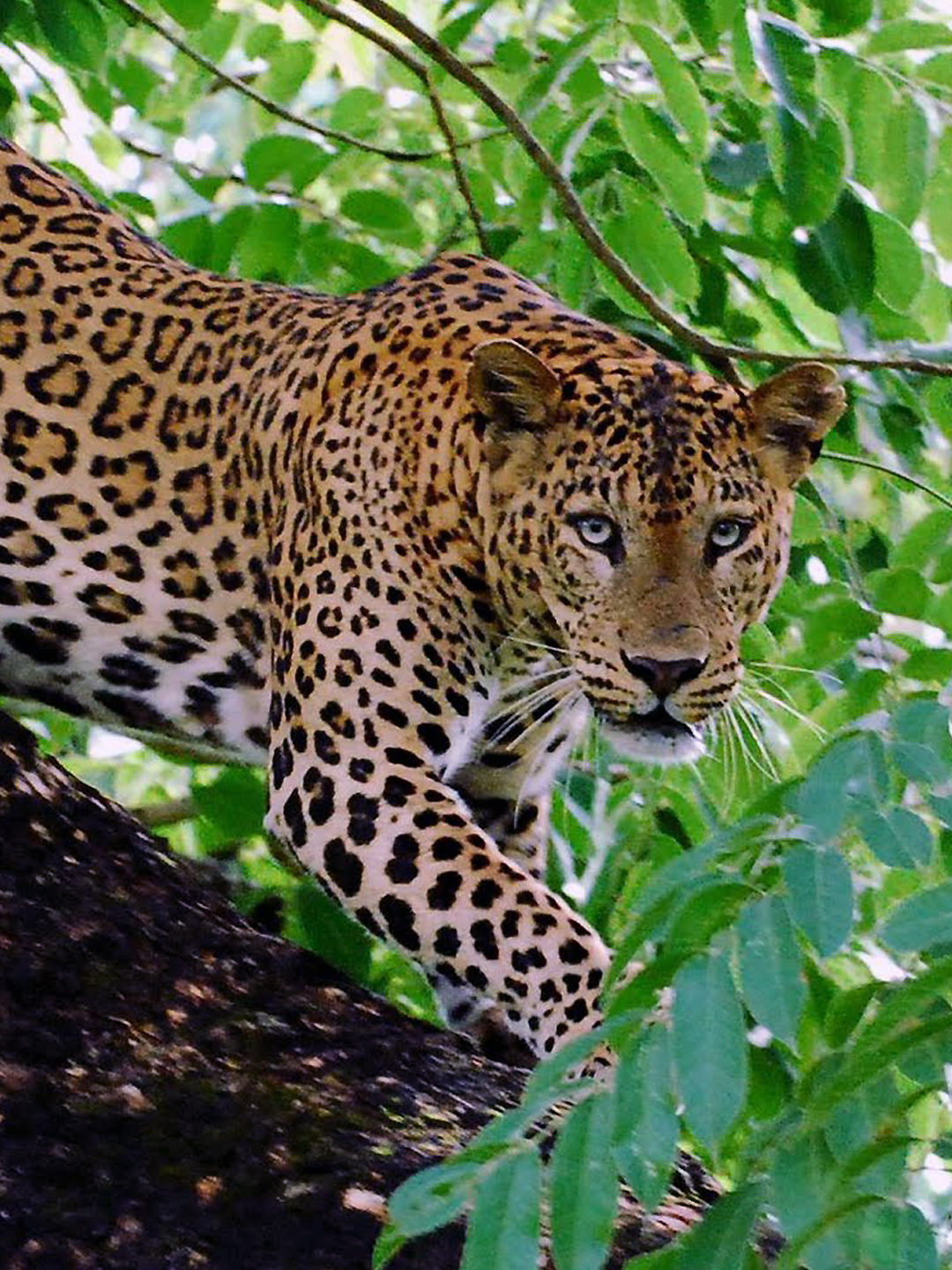 The Supreme Court on Friday sought a response from the Centre on a plea seeking directions for “drastic and tough steps” to protect leopards, which have seen a sharp dip in population on account of poaching and man-animal conflict.

A bench headed by Justice Madan B. Lokur issued a notice to the ministry of environment, forest and climate change on the plea, which has also sought a task force on the lines of tiger conservation project.

The petition, filed by advocate Anupam Tripathi, has sought a direction to the ministry to set up 'Project Leopard' and allocation of funds for it to preserve the species.

Tripathi has said that around two decades ago, there were more than 45,000 leopards in India but as per the 2015 census, less than 7,900 remain.

“In the year 2016 alone, India lost 455 leopards followed by 431 leopard deaths in 2017. In the first two months of this year i.e. January and February 2018, India has lost 106 leopards owing to a wide number of reasons....which are a mix of poaching and man and leopard conflict,” the plea has said.

He has suggested in his petition that if a specific task force might not be a viable option, then the scope of duty of the existing tiger task force and forest guards protecting tigers in the wild in India could be widened to also include leopards on priority basis to save them from the threat of poachers.

The plea has also sought a direction to the Centre to take drastic and tough steps, including the “right to shoot and kill poachers” by the forest guard and the task force.

It said there was a grave need for fixing accountability, responsibility and liability on forest department officers who are in charge of the jurisdiction in which man-leopard conflict has taken place.

“There is a need for education and spreading awareness among the farmers who have domestic cattle and livestock and are routinely in conflict with the leopard eyeing their livestock, to take steps of keeping well trained guard dogs,” the plea has said.

It has also sought a direction to the ministry to take steps to ensure diligent and meticulous follow-up in cases of prosecution of persons allegedly involved in “mob justice” of the animal till such cases reach their logical conclusion.