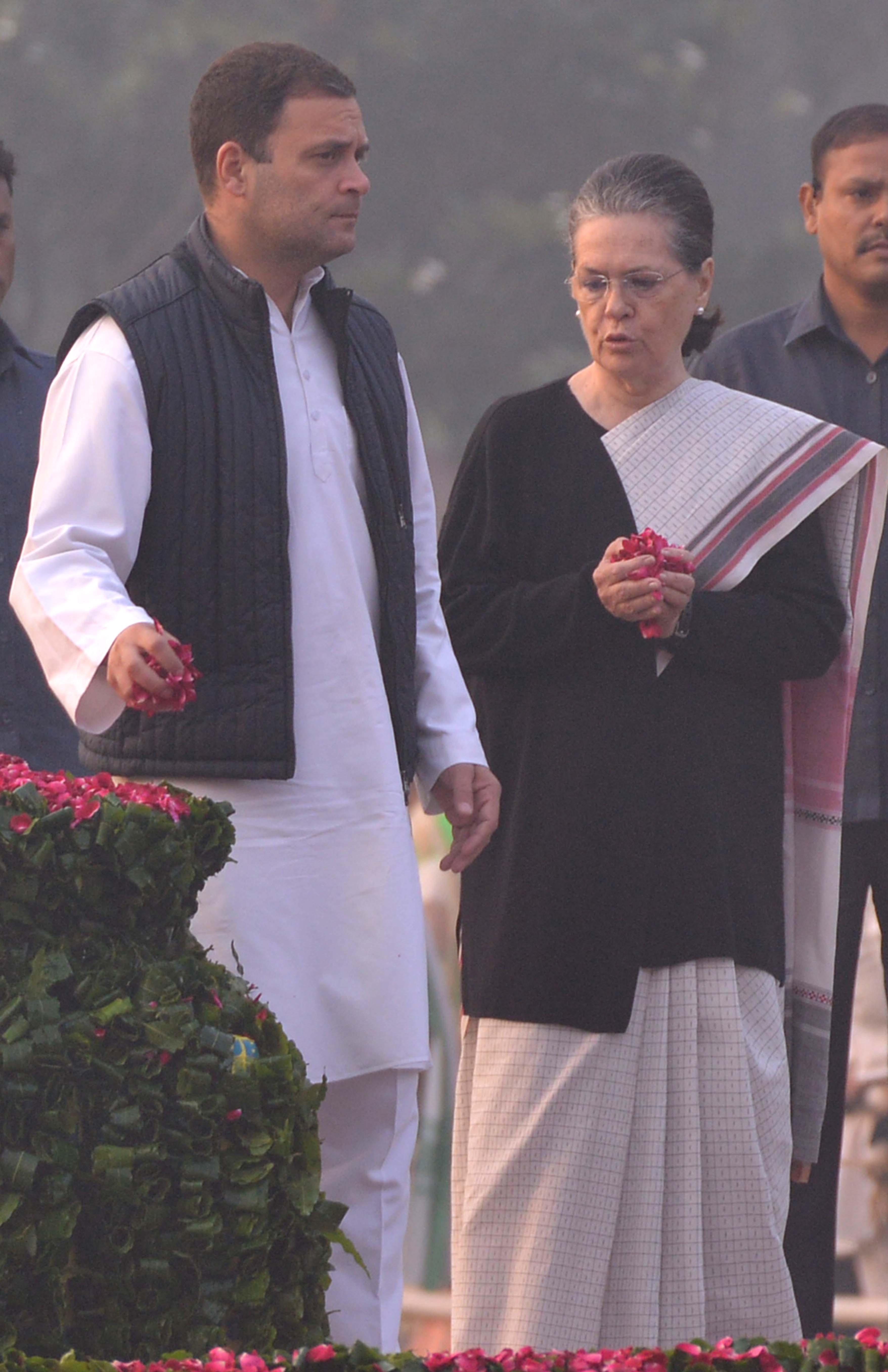 Rahul and Sonia Gandhi have been accused of cheating and misappropriation of funds in taking control of National Herald, a now-defunct daily.
The Telegraph file picture
PTI   |   New Delhi   |   Published 04.12.18, 09:42 AM

The Supreme Court on Tuesday allowed the income-tax department to reopen the tax assessment of Congress leaders Rahul and Sonia Gandhi for 2011-12, in connection with the National Herald case.

The apex court, however, restrained the I-T department from implementing its order in the proceedings against Rahul and his mother Sonia till the pendency of the matter before the court.

The court also said it was not expressing any opinion on the merits of the pleas filed by Rahul and Sonia Gandhi in the case.

The tax matter is related to the National Herald case in which the Congress leaders are also facing criminal proceedings. BJP leader Subramanian Swamy had filed a complaint against them for alleged cheating and misappropriation of funds in taking control of National Herald, a now-defunct daily. Swamy had accused Sonia, Rahul and others of conspiring to cheat and misappropriate funds.

A bench headed by Justice A.K. Sikri posted the matter for further hearing on January 8 next year.

Solicitor-General Tushar Mehta, appearing for the I-T department, said the court should not restrain it from implementing the assessment orders against the Gandhis and others.

He said the court should hear the matter and pass appropriate orders.

The Gandhis and senior Congress leader Oscar Fernandes have challenged Delhi High Court's September 10 verdict, which dismissed their plea against the re-opening of their tax assessments for 2011-12.