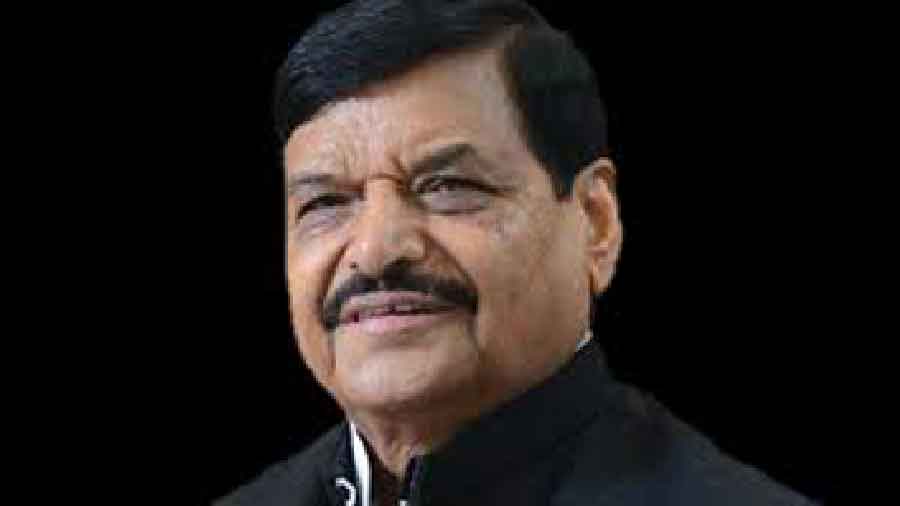 The Samajwadi Party on Saturday told allies Omprakash Rajbhar and Shivpal Singh Yadav that they are free to go, signalling a break-up after the two supported the BJP presidential candidate in the just concluded polls.

Rajbhar said he has "accepted the divorce" given by SP chief Akhilesh Yadav and Shivpal Yadav too gave similar indication.

In a letter to Suheldev Bharatiya Samaj Party (SBSP) president Omprakash Rajbhar, the SP said while they are fighting the BJP, Rajbhar "has a partnership" with the saffron party and was helping it. It said he is free to go if he feels he will get more respect there.

In a similar letter to Pragatisheel Samajwadi Party (Lohia) President Shivpal Singh Yadav, the SP said that "he can go where he gets more respect".

The SP shared the letters on its official Twitter handle.

"Although I was always free, I sincerely thank the Samajwadi Party from the heart for giving me formal independence by issuing a letter. Compromising on principles and respect is unacceptable in a political journey," he tweeted in Hindi.

Rajbhar hit out at Akhilesh Yadav.

"It is bad if I meet Yogi (Chief Minister Yogi Adityanath) but it is very good if Akhilesh Yadav and Mulayam Singh Yadav meet him," he said and warned the SP chief that the effect of his action "will be known by the 2024 elections".

Asked about his next step, he said that he will hold talks with the Bahujan Samaj Party.

He also said that "Shivpal Yadav is our leader and we keep in touch with him".

In 2018, Shivpal Singh Yadav formed his new party after he was sidelined by Akhilesh Yadav.

Akhilesh Yadav had reached out to his estranged uncle Shivpal Yadav ahead of the recent Uttar Pradesh Assembly polls and the latter had won the election from the Jaswant Nagar constituency on the SP symbol. However, the ties remained strained between the two.

But after the alliance failed to dislodge the BJP, there was much speculation about it falling apart.

The Mahan Dal and the Janwadi Party have already severed ties with the SP.

The SP is now left with only RLD and Apna Dal (Kamerawadi) as alliance partners.

"If you think that you will get more respect, then you are free to go there."

The letter to Shivpal read: "Honourable Shivpal Singh Yadav, if you feel that you will get more respect somewhere, then you are free to go there."

Om Prakash Rajbhar's proximity to the ruling Bharatiya Janata Party was visible in the presidential election. Meanwhile, the UP government has provided 'Y category' security to Rajbhar.

After the SP's defeat in Azamgarh and Rampur Lok Sabha bypolls, Rajbhar had advised Akhilesh Yadav to go among the people and not do politics from an air-conditioned room.

Rajbhar, a strong backward leader with influence in eastern UP districts, fought the 2017 assembly election in UP with the BJP but later parted ways and joined the SP-led alliance.