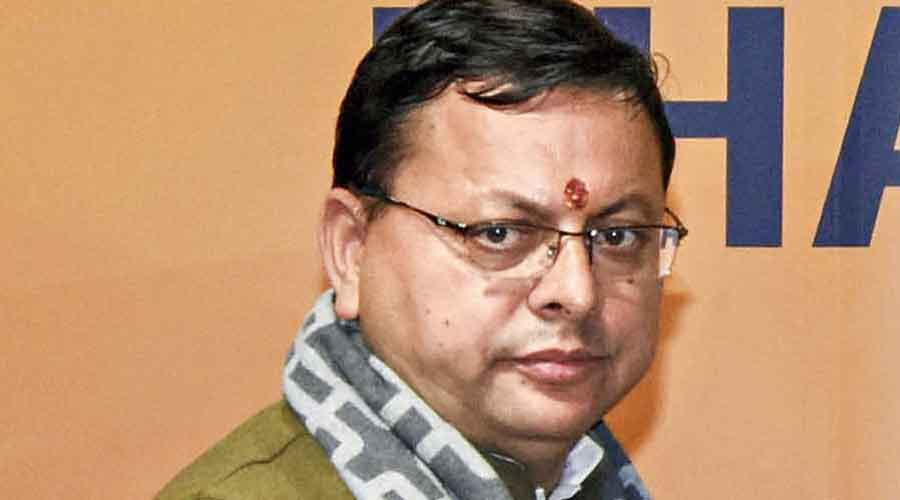 An eminent sadhu from Haridwar on Thursday joined a two-month-old dharna in Rishikesh town accusing Uttarakhand’s BJP government of a cover-up relating to the alleged murder of a 19-year-old receptionist, for which a BJP leader’s son has been arrested.

Swami Shivanand Saraswati, head of the Matri Sadan Ashram in Haridwar, participated in the sit-in alongside the dead woman’s parents and some local protesters, saying he wanted to send out a message that the movement for justice would be intensified in future.

Shivanand is a rare spiritual leader in the region not deemed to have any political affiliations.

The receptionist worked at a resort owned by Pulkit Arya, son of now-suspended BJP leader Vinod Arya, in Yamkeshwar, Pauri Garhwal district. She disappeared on September 18 and her body was found in a canal in Rishikesh on September 23. She is alleged to have been thrown off a bridge.

“There is no hope (of justice) from a government agency as they are hiding the names of the VIPs who were clients of the BJP leader’s son. The girl was killed when she refused to provide a certain kind of service to a VIP,” Shivanand said.

“The government is protecting the VIP and suppressing every fact that could prove the guilt of the BJP leader’s son. I support the demand by the victim’s parents for the case to be handed over to the CBI.”

The receptionist’s parents had joined the dharna at Koyalghati — a designated site for protests in Rishikesh — on Monday when the police began removing some of those observing a relay dharna there since the discovery of the body.

The parents have alleged that the government’s motive in ordering the demolition of parts of the resort on September 23, hours after the discovery of the body, was to destroy evidence.

Shekhar Suyal, a member of the special investigation team probing the case, said the chargesheet would be submitted after December 5. “We are waiting for forensic reports,” he said.