Bombs hurled at houses of CPI (M) and BJP leaders 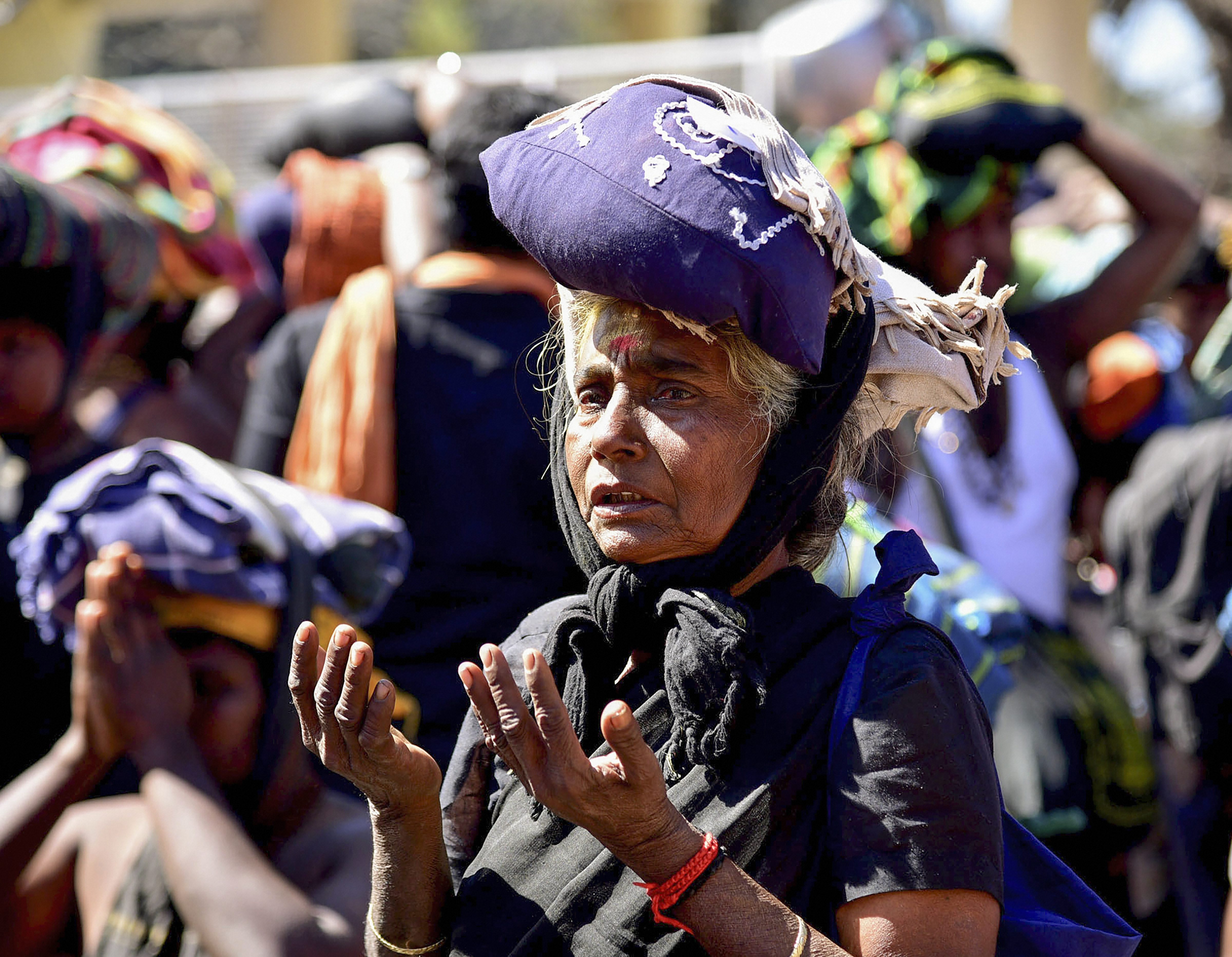 Violence rocked the politically volatile Kannur district in north Kerala on Saturday with a number of houses and shops being attacked as the Sabarimala protests raged across the state.

Bombs were hurled at several places, including at the houses of CPI(M) MLA A.N. Shamseer in Madapeedikayil, BJP leader and Rajya Sabha member V. Muraleedharan at Vadiyil Peedikia and former Kannur district secretary of CPI(M) P. Sasi at Thalassery past midnight, police said.

No one was injured in the attacks.

The BJP MP's ancestral home was attacked hours after bombs were thrown at the houses of Shamseer and Sasi when CPI(M) and BJP-RSS leaders were attending a peace meeting in Kannur.

The attacks, which disrupted normal life, marked the return of political violence on a large scale after a gap of over a year in the sensitive district. Located in north Kerala, Kannur has been the hotbed of political violence, especially between the CPI(M) and BJP, and witnessed bloody clashes and killings over the years.

Kerala has been reeling under violent protests by the BJP-RSS and Right wing outfits after two women of childbearing age offered prayers at the Lord Ayyappa temple on January 2.

Besides Kannur, Perambra in neighbouring Kozhikode, Malappuram and Adoor in Pathanamthitta, where the Ayyappa shrine is located, also witnessed a series of similar attacks and vandalism on Friday night and in the early hours of Saturday.

As the violence continued to paralyse life in Kannur and other places, state police chief Loknath Behera sounded a state-wide alert and ordered stern action against those responsible for the attacks on the houses of party leaders.

A total of 260 people have been arrested so far in connection with the violence in Kannur in the last two days, an official statement said, adding that patrolling and raids have been intensified across the district.

Police carried out a route march on Saturday morning in Thalassery, where 19 people have been arrested and 33 taken into preventive custody.

In another incident, unidentified people set fire to an RSS office in the Pariyaram area on Saturday morning, police sources told PTI.

A CPI(M) worker was attacked at Perumbara in Iritty on Friday night while RSS leader K. Chandrasekharan was assaulted in Thalassery and his house ransacked, allegedly by a group of around 25 Marxist workers.

With the tension continuing, CPI(M) and BJP-RSS leaders traded charges over the attacks.

CPI(M) state secretary Kodiyeri Balakrishnan told reporters in Thiruvananthapuram that the RSS was trying to trigger a riot in the state and sabotage peace talks.

The RSS-BJP combine was turning temples and educational institutions managed by them into 'armoury', he alleged, adding that the ruling party would take the initiative to restore peace in violence-hit areas.

Echoing him, CPI-M Kannur district secretary P. Jayarajan urged the Sangh Parivar forces to put an end to the violence. The Left party would take steps to ensure peace, he told a television channel.

Countering the charges, V. Muraleedharan said the incidents of violence were the tactics of the ruling CPI(M) to divert attention from the controversies and protests over the violation of the traditional customs at the Sabarimala temple.

The BJP MP said his ancestral home at Vadiyil Peedikia near Thalassery was attacked, but no one had been injured. 'My sister, brother-in-law and their daughter were in the house when the attack took place. Fortunately, they were not harmed,' he told PTI from Andhra Pradesh.

So far, over 1,700 people have been arrested in connection with violence in various parts of the state.