Rural bank union plea to transfer staff out of Kashmir 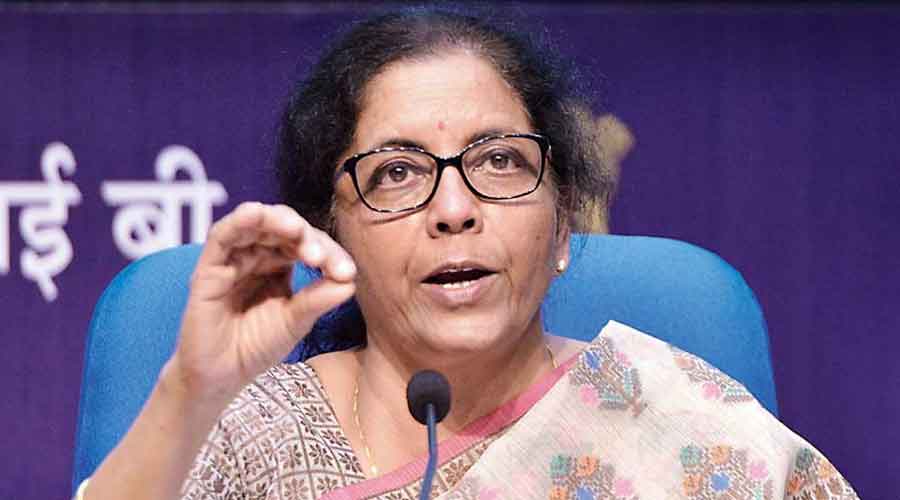 A joint forum of regional rural banks’ unions has written to finance minister Nirmala Sitharaman saying non-local employees of these banks in Kashmir should be transferred out of the Valley to avoid “further bloodshed”.

The convener of the Joint Forum of Gramin Bank Unions, D.N. Trivedi, told The Telegraph he had spoken to some non-Kashmiri bank staff posted in the Valley and “they were crying and wanted to be shifted outside”.

The forum’s letter mounts further pressure on the government which has been resisting demands from its Pandit and Dalit employees in Kashmir to be relocated to Jammu following a spate of targeted militant killings, including that of a bank official.

Hundreds of Pandit and Dalit government employees have fled the Valley with their families and more are planning to leave despite the administration’s efforts to barricade Pandit colonies to avert an exodus.

Militants began targeting non-Kashmiris and Hindus sometime after the 2019 amendment of Article 370, belying the government’s claim that the constitutional change would bring peace. They have intensified the violence following the release of The Kashmir Files, a film on the 1990s Pandit exodus.

The latest wave of attacks that began in early May has targeted sections that were rarely or never attacked in the past, such as Dalit staff from Jammu or bank employees.

It says no security has been arranged for non-Kashmiri bank staff in the Valley.

“(We demand) that employees belonging to other states or outside the Valley should be immediately shifted/ relocated outside the volatile region to restrict any further bloodshed,” its letter says.

The forum has urged the government to post fully trained armed guards at the branches of “all nationalised financial institutions without exception” in the Valley.

Forum convener Trivedi told this newspaper: “There are some 200 non-local Gramin Bank employees in the Valley. Some of them have left but the majority are there. They have not been going to the offices after the killing.”

He added: “The employees of other banks are better protected. The problem is that the rules don’t allow transfer from one rural regional bank to another, because of which the employees have to work in a particular state or region all their lives.”

Trivedi said the non-local staff at the EDB, an organisation specific to Jammu and Kashmir, should be shifted to Jammu while only Valley-based employees should be posted in Kashmir.

He said the government should grant Kumar’s family a Rs 10-crore compensation and declare such militant victims as “martyrs” so that their families receive all “the benefits extended to the armed forces”.

The SBI had in a recent statement said: “The EDB shall ensure that the bereaved family is provided with necessary support — financial and otherwise — on priority.”

An EDB official said the bank had 82 branches across Kashmir, many of them in remote and vulnerable areas.

“There is obviously fear. Many (non-local employees) are confined to their rented accommodations,” he said.