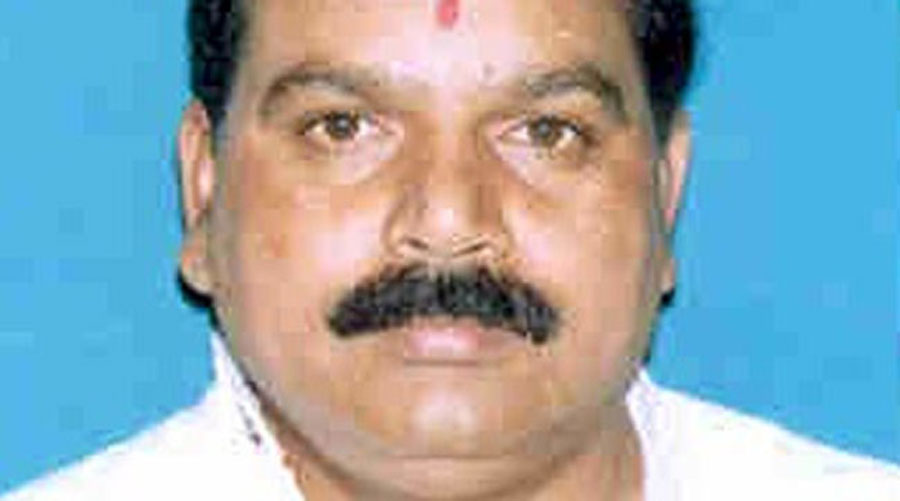 The Odisha Assembly on Wednesday failed to transact any business and was adjourned till the post-lunch session as BJP, Congress and BJD MLAs created a ruckus over alleged mismanagement in paddy procurement and the suicide attempt by a lawmaker in the House.

The members of the ruling BJD, Opposition BJP and Congress for the fifth day on Wednesday raised slogans in the well making their respective demands as soon as the House assembled for the Question Hour at 10.30am.

While the BJD members demanded an unconditional apology from BJP’s Deogarh MLA Subhas Panigrahi for making a suicide bid by attempting to drink sanitiser in the House, the BJP and Congress members sought a statement of assurance from chief minister Naveen Patnaik for lifting of paddy from mandis across the state. Unable to run the proceedings, Speaker S.N. Patro adjourned the House several times till the post-lunch session at 4pm.

As soon as the House was adjourned, the ruling party members, including women MLAs marched to the Raj Bhavan and submitted a memorandum to governor Ganeshi Lal seeking his intervention to upkeep the dignity of the House. They alleged that Panigrahi’s act of suicide attempt has brought a bad name for the Assembly as well as the state.

Terming Panigrahi’s suicide attempt as “irresponsible”, the BJD members in their memorandum to the governor said: “We bring to the kind notice the shameful, cowardly, illegal criminal, cheap and immoral act of the BJP lawmaker in the August House on March 12.”

Noting that Panigrahi had indulged in a shameful act, the BJD said it is the responsibility of a national party like BJP to counsel him, treat him and make him realise his mistake and apologise to the people.

“Instead the support being rendered by the state party including their party observer and glorifying this act has shocked the conscience of the people of Odisha. It is an insult to the emotions and suffering of those who have lost their loved ones to this cowardly act,” the memorandum said.

Panigrahi should apologise to the people of Odisha and set the precedent for future, the BJD said, adding that politics cannot and should not be done by anyone on the lives and sentiments of people and any act that defeats the human spirit should be condemned by every civilised human being.

The BJP leadership and its state in-charge D. Purandeswari on Tuesday said that the party is proud of Panigrahi for being prepared to sacrifice his life for the interest of farmers, who have been a victim of government apathy.

BJP’s deputy leader in the Assembly B.C. Sethy said: “Why should Panigrahi apologise? Instead the government should tender an apology for the parliamentary affairs minister and cooperation minister misleading the House by stating that all the paddy of eligible farmers lifted in mandis. There is no question of Panigrahi tendering an apology.”

Congress whip Taraprasad Bahinipati who led the party in the agitation in the well by showing placards, however, said that Panigrahi tendering apology or the government making regret is secondary. The government must ensure that the farmers’ paddy was lifted immediately.

Earlier attempts by Speaker Patro to resolve the issue through all-party meetings have failed to yield any result.

The Opposition is protesting against introduction of token system in the paddy procurement in Odisha as part of which farmers are given a token for a fixed period of time during which they have to sell their grains in mandis.

The BJP has alleged that farmers have to wait for a longer period to sell their produce due to which the time limit of the token lapses.

Congress Legislature Party leader Narasingha Mishra in a letter to Patnaik said that it was his responsibility to intervene for smooth conduct of the House.

Attempts by the Speaker to bring the House in order has failed, he said.

In democracy, ruling party is not supposed to create pandemonium in the House demanding action against a member of the opposition party, Mishra said.

“If the Speaker feels that, member has committed a breach of privilege, action can be taken against him as per Rules of Procedure and Conduct of Business in the Odisha Legislative Assembly,” Mishra said.

When the government has already assured the House through the minister for parliamentary affairs to purchase paddy from genuine farmers, the minister in charge of cooperation should not give confusing statements, he said.

To give confidence to farmers that their paddy will be purchased, your intervention is a must. I therefore appeal to you to call an all-party meeting to assure that no farmer will suffer while procuring paddy, Mishra wrote in the letter.