The development could help party make gains in general elections 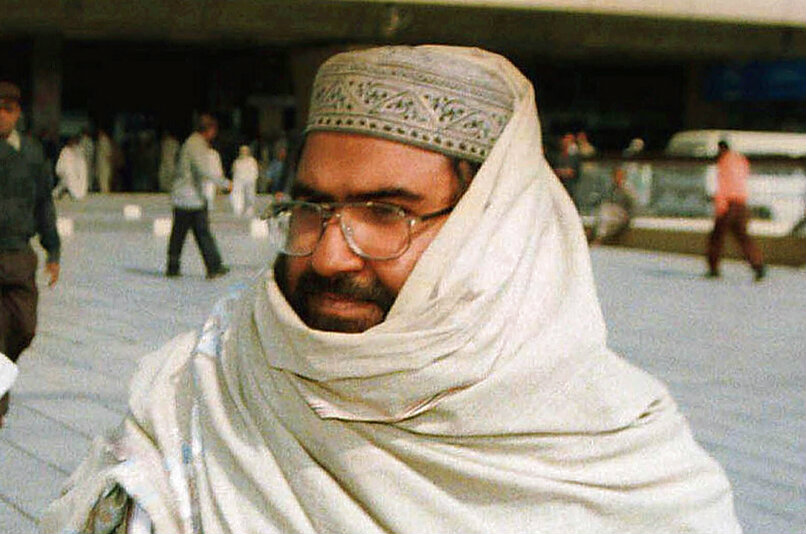 An internal assessment by the Rashtriya Swayamsevak Sangh that the BJP could fail to win a majority despite a strong pro-Modi narrative has prompted the party to go on an overdrive on Masood Azhar’s declaration as a global terrorist to whip up nationalist sentiments again.

The RSS, the party’s ideological parent, has alerted the BJP that although Narendra Modi remains the top choice for Prime Minister, likely attrition in the heartland states could pull the party’s tally down to 50 seats below the halfway mark of 272, sources said.

The RSS has a strong network of cadres on the ground, and its projection is based on their feedback. While the Sangh never announces these numbers officially, its leaders claim their assessment comes close to the results most of the time.

“The BJP is likely to fall much below the halfway mark, primarily because of the loss of a chunk of seats in Uttar Pradesh and marginal losses in states where its performance had peaked in 2014,” an RSS leader said. The BSP-SP-RLD alliance was inflicting a substantial damage on the BJP in Uttar Pradesh, this leader added.

“The BJP leadership is aware of this and is trying to generate a wave for the last three rounds of polling.”

Starting with the Prime Minister, the entire BJP leadership has latched on to the blacklisting of Masood Azhar as a global terrorist by the UN as a campaign issue for the last three phases of voting, mostly in the Hindi-speaking states.

“This is just the beginning, wait and watch happens next,” Modi told a rally in Jaipur on Wednesday, immediately after the UN decision, touting the Jaish-e-Mohammad chief’s blacklisting as a victory in his fight against terrorism.

Led by Modi, the BJP had gone on a similar overdrive in late February after the air strikes on Balakot, projecting these as proof of “new India’s” strength and claiming that no government in the past had dared take such a step.

Feedback from the ground had then enthused the BJP, with the party confident the nationalistic euphoria over the strikes would sway voters in its favour. Mid-election, however, the BJP’s feedback shows that the fizz over the air strikes has died down and another push is needed.

Masood Azhar’s listing could provide that push, the party believes.