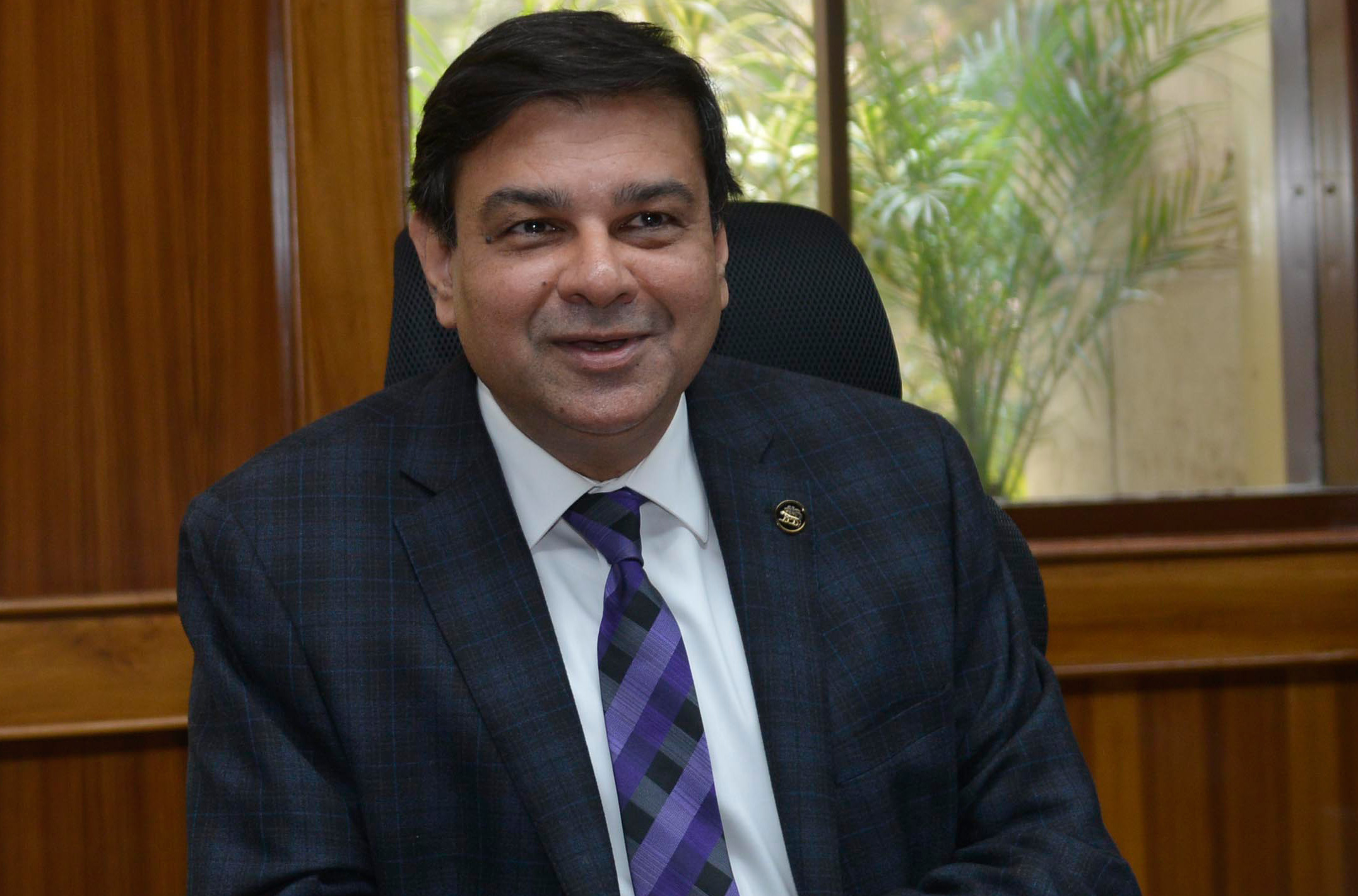 The Reserve Bank of India and the Centre appeared ready to lock horns once again after the central bank put out data to underscore the fact that total credit flow from banks to the commercial sector had surged by 15.6 per cent year on year to Rs 97.32 lakh crore during the fortnight ended November 9.

This is the highest rate of credit flow since demonetisation.

The release of the latest credit flow data was designed to blow a hole through the Narendra Modi government’s argument that credit flow to industry had slowed this year — and that the regulator needed to relax credit restrictions that it imposed on 11 state-owned banks by subjecting them to the straitjacket of the prompt corrective action (PCA) framework.

The PCA restrictions — which kicked in last year — are designed to create a moat to protect banks saddled with a stack of bad loans, weak capital adequacy and weak returns on assets against the risk of unbridled credit disbursement to entities with dodgy credit histories.

Although this is the highest figure in absolute terms since demonetisation, it is slightly lower in growth rate terms when compared with the figures for the previous fortnight ended October 26 when it touched 15.9 per cent.

A spokesperson for the RBI said credit growth to the real economy had shown healthy growth this year, particularly in the last few months.

The RBI and the Centre signalled a brittle truce at a meeting of the central bank’s board on November 19 after a very public spat over the autonomy of the RBI and an aggressive attempt by the government to dip into the latter’s Rs 9.59 lakh crore trove of reserves.

Days after economic affairs secretary Subhash Chandra Garg aired his concerns that India’s consumption story may be affected if the banking regulator fails to do something to deal with the liquidity crunch that was starving needy segments of the economy of much-needed credit, the central bank on Tuesday put out the non-food credit numbers to indicate that the situation was not as bad as made out to be and that loan growth remains robust.

One area of dispute between the Centre and the RBI is the flow of credit to shadow banking entities — the non-banking financial companies — which have been disbursing credit to small businesses in the country.

Gross bank credit to the NBFCs grew by 41.5 per cent till September 28 but is believed to have tailed off since then after the ILFS group collapsed in early September.

Garg told a television channel that the latest data masked a subtle truth. “The NBFC problem started only in September. Therefore, we need disaggregated monthly data to assess its true impact,” the economic affairs secretary said.

The RBI’s central board of directors is due to meet on December 14 when it is due to take up two sensitive subjects: the liquidity crunch in the banking system and the governance issues at the central bank. The discussion will specially focus on the credit needs of the NBFCs.