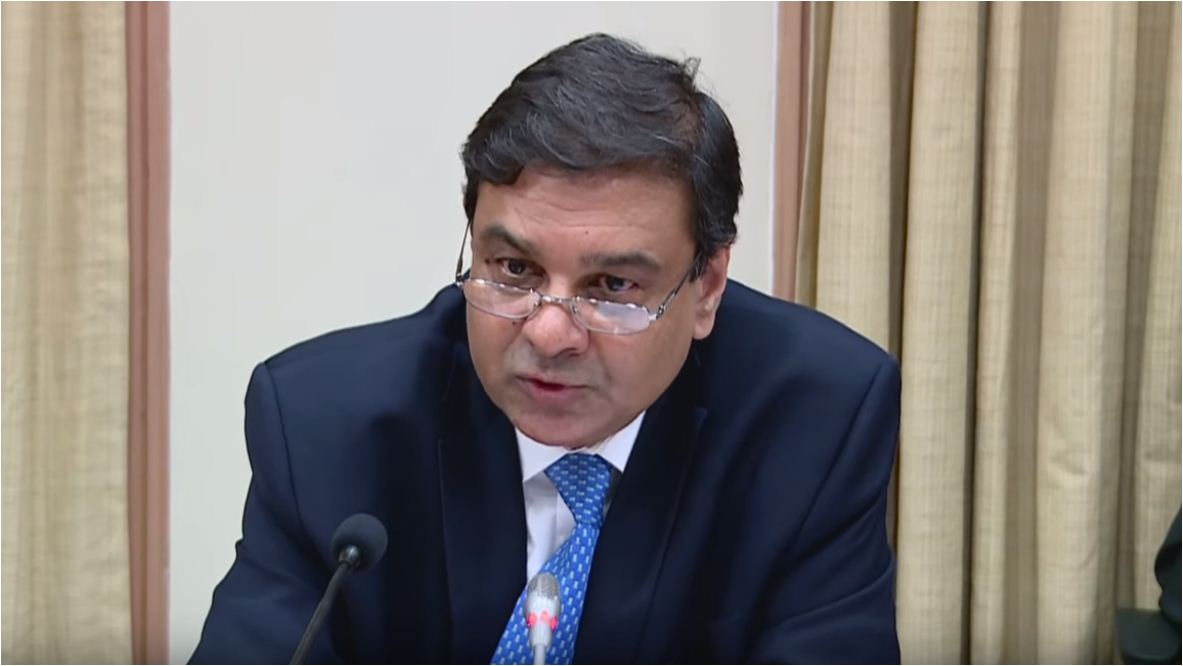 RBI governor Urjit Patel on Tuesday appeared before a parliamentary panel to brief members on demonetisation and the NPA situation in public sector banks, among other issues, sources said.

Patel was earlier scheduled to appear before the panel on November 12.

Source said issues related to the November 2016 demonetisation of old Rs 500/1000 notes, reforms in the RBI, stressed assets in the banking system, and the state of the economy, were listed as agenda items of the 31-member Parliamentary Standing Committee on Finance.

The RBI governor appeared before the panel days after the central bank's face-off with the finance ministry over issues ranging from appropriate size of reserves to be maintained by the RBI to easing of lending norms for small and medium enterprises.

Government backs down as RBI meeting ends with a whimper