It has been decided to issue all the pending income tax refunds up to Rs 5 lakh immediately, the finance ministry said in a note 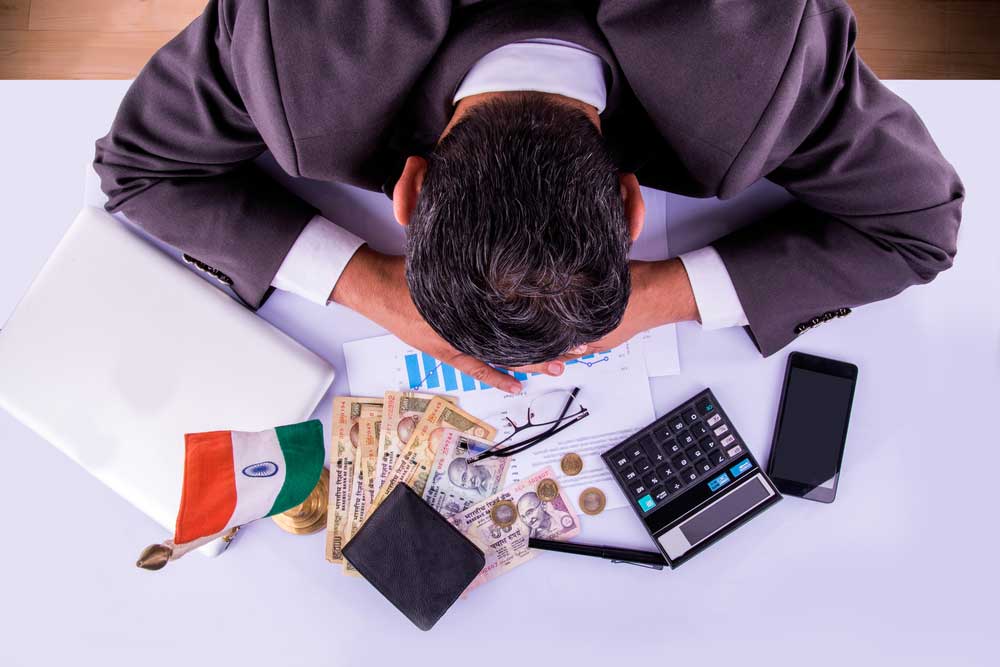 The Centre on Wednesday decided to immediately release tax and duty refunds worth Rs 18,000 crore — a move designed to shovel money to income taxpayers and businesses that have been fretting over long overdue goods and services tax (GST) and customs duty refunds.

“It has been decided to issue all the pending income tax refunds up to Rs 5 lakh immediately,” the finance ministry said in a note.

The note did not, however, provide a break-up of the refunds, leaving tax practitioners somewhat uncertain about how big a deal this would be for individual taxpayers.

Critics said the government was trying to make a virtue out of a statutory commitment: excess tax collections must be returned in the form of refunds. The government has tended to hang on to the surplus collections in the absence of a fast-track mechanism for refunds.

Some said salaried individuals would not form a very big number among the 14 lakh income taxpayers who are going to get the refunds.

The problem over tardy tax refunds has been a major grouse of taxpayers.

“We have seen that such refunds in the past have been consistently delayed either because of a technical or a procedural issue which has led to difficulties specifically in the MSME sector. It has also spawned litigation across India on multiple issues, with no standardisation on the orders being issued on the points of dispute,” said Ritesh Kanodia, partner at Dhruva Advisors.

Kanodia added: “It appears that only refunds processed until now will be released. It is, however, expected at this stage that the authorities provisionally issue all refund claims filed. The technical or procedural issues ought to be taken up as a post-facto exercise.”

Calcutta-based tax advocate Narayan Jain said the tax refunds ought to have been given to individuals and entities with claims of more than Rs 5 lakh as well.

“Nowadays, income tax returns are usually processed by the centralised processing centre within three months. It is desirable that refunds should be issued simultaneously with the processing of the return,” Jain added.

The tax refund system is loaded in the government’s favour. The Centre pays interest of only 6 per cent on delayed refunds but charges interest at the rate of 12 per cent from the taxpayer if he dawdles on filing his returns.

“The tax refund will save the government from payment of interest,” added Jain.

Others were, however, quick to welcome the government’s move.

M.S. Mani, partner at Deloitte India, added: “In a situation where businesses are drawing up plans to deal with a cash crunch when they restart operations after the lockdown is lifted, the move to provide GST refunds on a war footing would energise businesses.”