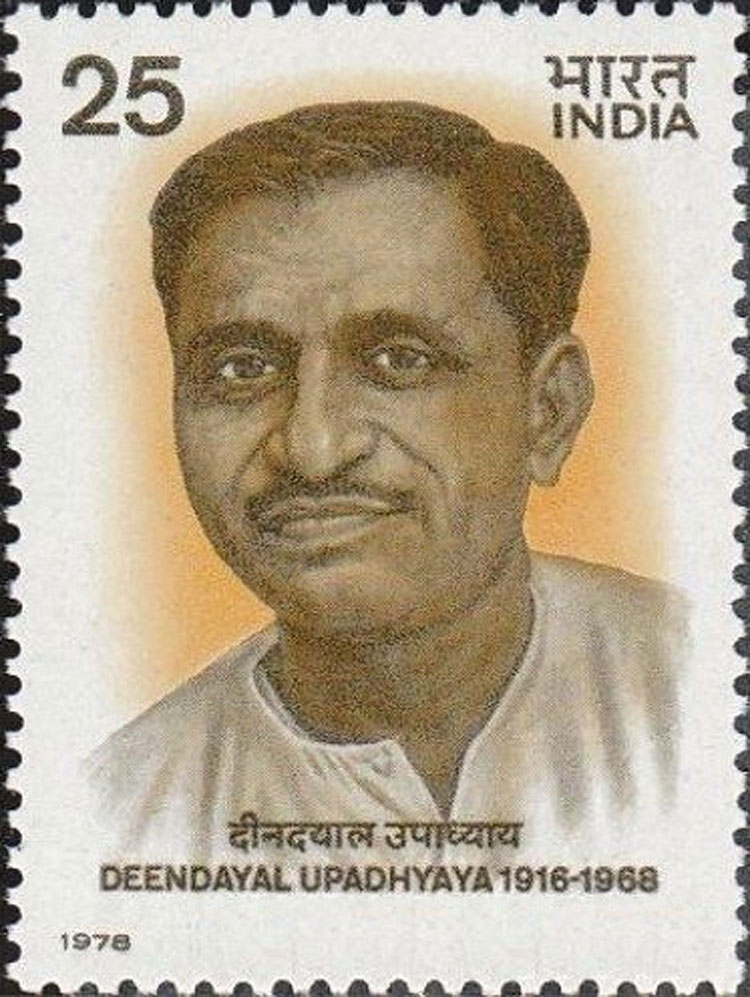 The Congress government in Rajasthan has dropped RSS ideologue Deendayal Upadhyay’s name from a scholarship test for secondary school students, triggering a controversy.

The Ashok Gehlot government’s move came close on the heels of the Class X social science book describing another RSS ideologue, Vinayak Damodar Savarkar, as a “son of Portugal”.

The state government dropped Upadhyay’s name from the scholarship test on the ground that the previous BJP government had named the exam after him without any reason.

“The former BJP government had added the name of Deendayal Upadhyay to the talent search test for no reasons. So the name has been dropped,” education minister Govind Singh Dotasara said.

The test is conducted for students of Classes X and XII. The successful candidates are awarded scholarships by the Rajasthan secondary education department.

“There are many schemes and programmes in the names of various Congress leaders, but removing the name of Pandit Deendayal Upadhyay from the scholarship test reflects the narrow-mindedness of the Congress government,” Devnani said.

He said the Congress was taking such decisions because of the “humiliating rout” in Rajasthan in the Lok Sabha elections.

“Pandit Deendayal Uadhyay is among the great personalities whose contribution to democracy will continue to impact future generations. The government’s decision is absurd and uncalled for,” Devnani said.

He had also criticised the government over the reference to Savarkar in the textbook, saying even erstwhile Prime Minister Indira Gandhi had called him “a classical revolutionary”.

“Former Prime Minister Indira Gandhi had recognised and hailed the legacy of great freedom fighter Veer Savarkar. The then government had issued a commemorative stamp on Veer Savarkar in 1970,” Devnani had said.

The Gehlot government has said it referred to Savarkar as a “son of Portugal” on the basis of the recommendation of a panel of academics. PTI