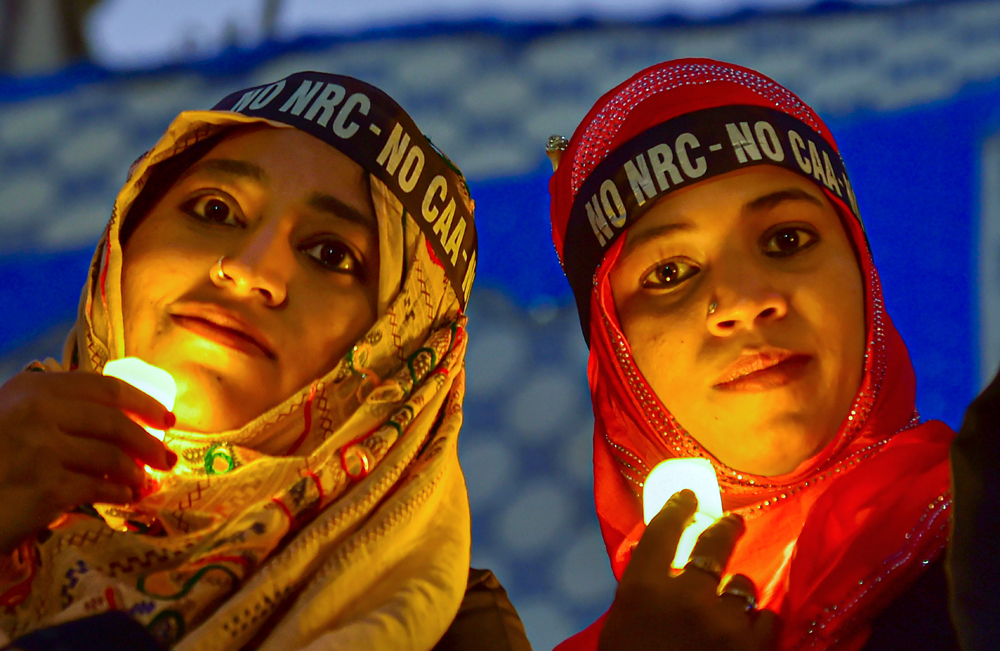 Congress-ruled Rajasthan on Saturday followed Kerala and Punjab in passing a resolution in the Assembly seeking repeal of the Citizenship (Amendment) Act, arguing that it violates the Constitution.

Piloted amid loud BJP protests, the resolution comes three days before Rahul Gandhi is to address a rally against the new citizenship regime in Jaipur, and at a time the Supreme Court is examining the act’s constitutional validity.

The resolution also asks that the update of the National Population Register be started only after all apprehensions have been allayed.

The Congress Working Committee has already asked the Centre to halt preparations for the exercise.

“The House resolves to urge upon the Government of India to repeal the CAA to avoid any discrimination on the basis of religion in granting citizenship and to ensure equality before law for all religious groups in India,” the resolution says.

“The CAA is aimed at distinguishing illegal migrants on the basis of religion.

Such discrimination of people on the grounds of religion is not in consonance with the secular ideals enshrined in the Constitution and is clearly violative of Article 14 (right to equality) of the Constitution. This would threaten the secular fabric of the country.”

It adds: “Similarly, there is widespread apprehension amongst a large section of people in the country that the NPR is a prelude to the NRC (National Register of Citizens) and that the recent amendment made through CAA, which discriminates (against) persons on religious grounds, has been designed to deprive a section of persons from citizenship of India.

“Moreover, the kind of additional information that is now proposed to be sought from all persons is likely to cause considerable inconvenience to the population at large without much tangible benefit. Assam is a live example…. Therefore, this House further resolves to urge upon the central government that, in addition to revoking the CAA, it should withdraw the new fields of information that have been sought for updation in NPR, 2020.”

While no state can refuse to implement a law passed by the Centre, the Assembly resolutions — which other Opposition-ruled states are likely to emulate — purport to reflect the popular will and send a formal message to the Centre that the new citizenship regime is undesirable.

They also set the stage for a bigger political battle outside legislatures and courtrooms. The new citizenship act has already triggered widespread popular protests.

Opposition-ruled Maharashtra, Rajasthan and Madhya Pradesh have made the reading of the Preamble to the Constitution mandatory in all schools after morning prayers.

In Chhattisgarh, special programmes will be organised in educational institutions every Monday to build awareness about the Constitution.

Rajasthan’s government has decided to have the Preamble printed on the front page of the Hindi and English school textbooks prescribed for Classes I to XII from the academic session 2020-21.

Rajasthan and Chhattisgarh have also decided to include key aspects of the Constitution in their school curricula.