We will wipe out poverty from the country, says Rahul 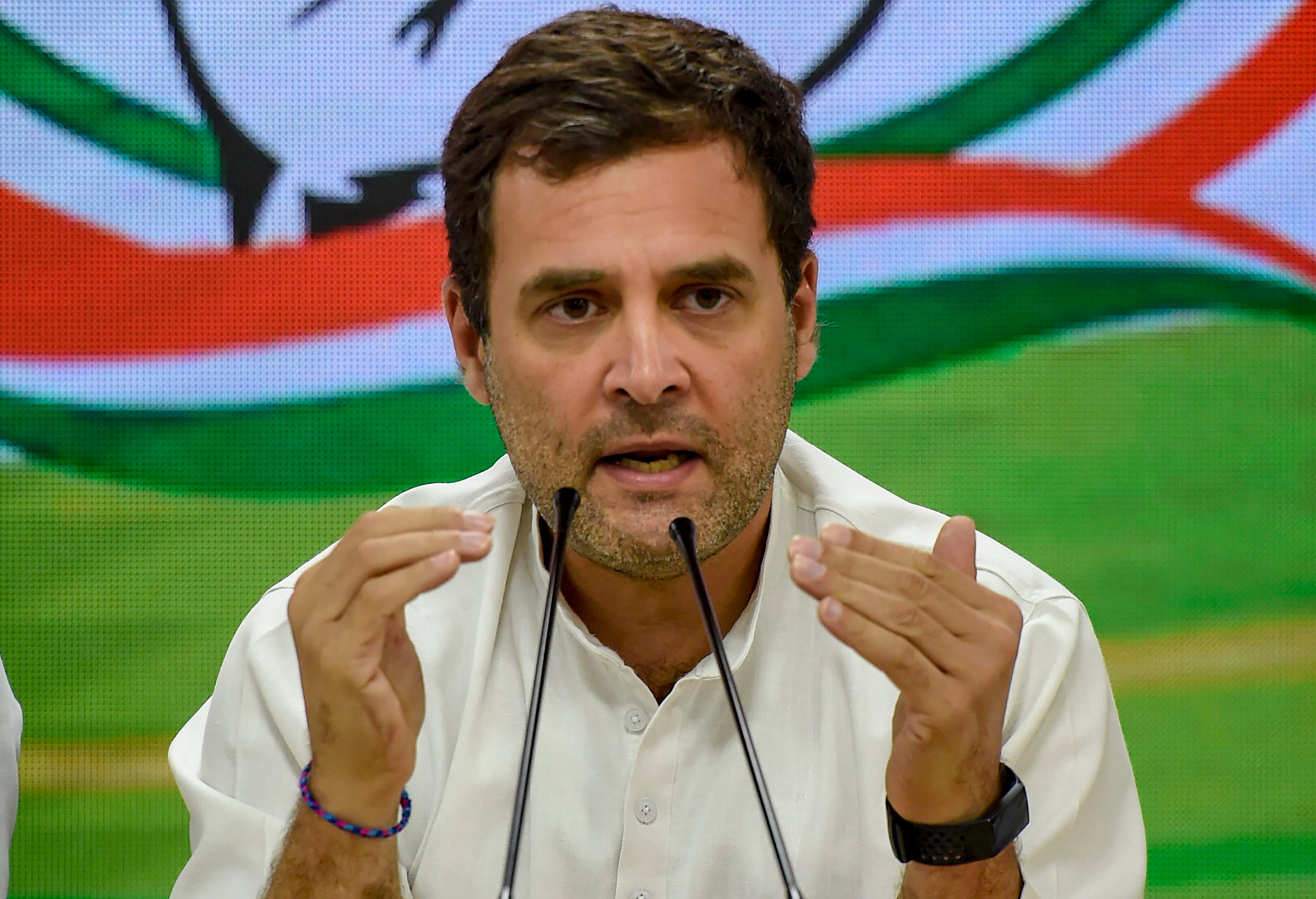 In a big bang election promise, Congress president Rahul Gandhi on Monday announced that 20 per cent families belonging to the poorest category will be given Rs 72,000 each annually as minimum income if his party comes to power.

Making the announcement at a press conference here, Rahul said five crore families and 25 crore will directly benefit from the scheme.

“Final assault on poverty has begun. We will wipe out poverty from the country,” he said.

Rahul said the Congress has studied the fiscal implications of the scheme and consulted renowned economists and experts before finalising the scheme.

“It is an extremely powerful, ground-breaking and well-thought through idea. We have consulted many economists on the scheme,” he said.

“People have suffered in the last five years and we are going to give justice to them,” he added.