It will turn the reservation policy into a farce, says sociologist Satish Deshpande 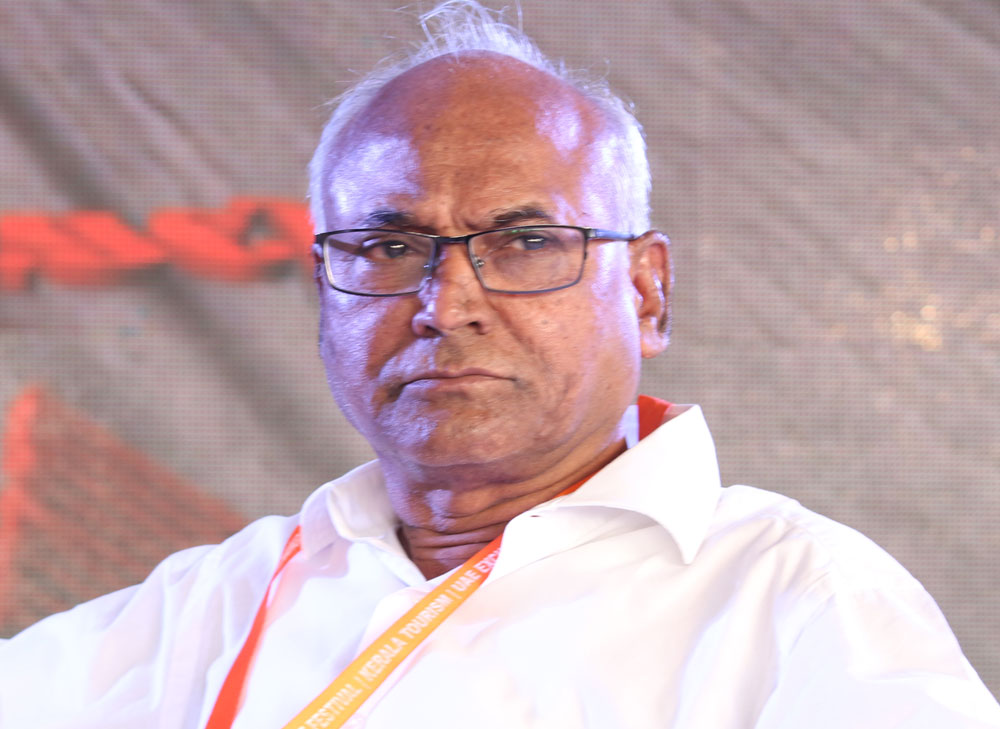 Political parties have largely supported economic quota but wondered whether it can be implemented, while academics are divided on the relevance of the additional reservations.

Congress communication chief Randeep Surjewala said the party would support any attempt to provide jobs to the poorest of poor, irrespective of caste and religion and hence the decision by the government was welcome.

“We are determined to provide opportunities for the poor. But the truth is the Modi government destroyed jobs and there are questions about its intent, bona fides and honesty,” he added.

The Congress clarified that any reservation to the upper caste poor should be planned without disturbing the existence quota framework.

Surjewala said: “The Modi government has mounted the biggest attacks on the poor. They have now woken up to the woes of the poor when 100 days are left for the election process to start.”

Aam Aadmi Party leader Arvind Kejriwal tweeted: “Let the BJP government amend the Constitution in Parliament before elections. We will support the government. Else it is clear that it is merely a pre-poll stunt by the BJP.”

P.S. Krishnan, a retired bureaucrat and author of books on social justice, said the Narasimha Rao government of the Congress had tried in 1991 to introduce reservation for upper castes through an executive order while Modi government was planning a Constitutional amendment.

“The Constitution has tried to give justice to those who have been excluded from education historically. The upper castes do not need the support through reservation. The poor among the upper caste can be provided scholarship, education loan and other assistance, not reservation,” Krishnan said.

Sociologist Satish Deshpande said reservation for the upper castes defeated the idea of social justice. “It will turn the reservation policy into a farce. Reservation was intended for SEBCs. Now it is being proposed to be given to the socially advanced. The whole objective is being negated,” he said.

However, Kancha Ilaiah, a prominent backward class intellectual, said that there were sudras among the upper castes too, except Brahmins.

“It is welcome because the 50 per cent quota limit is meaningless. The sudras among the upper castes like Marathas, Jats, Gujjars and Patels should get reservation benefits. But it should not be extended to all castes, particularly Brahmins, Kshtyas, Ketris, Kayasths and Banias,” Ilaiah said.

Hans Raj Jangra, president of OBC Joint Action Committee (OBCJAC), an umbrella body of several OBC groups, said the backward classes would not protest since the proposed reservation would not eat into their 27 per cent quota. “If some people among the upper castes have faced social discrimination, they should get reservation,” he said.