Advertisement
Home / India / Quitting force due to harassment, says jawan who was captured by Pakistan

Quitting force due to harassment, says jawan who was captured by Pakistan

The Indian Army has rejected the charges levelled by the soldier 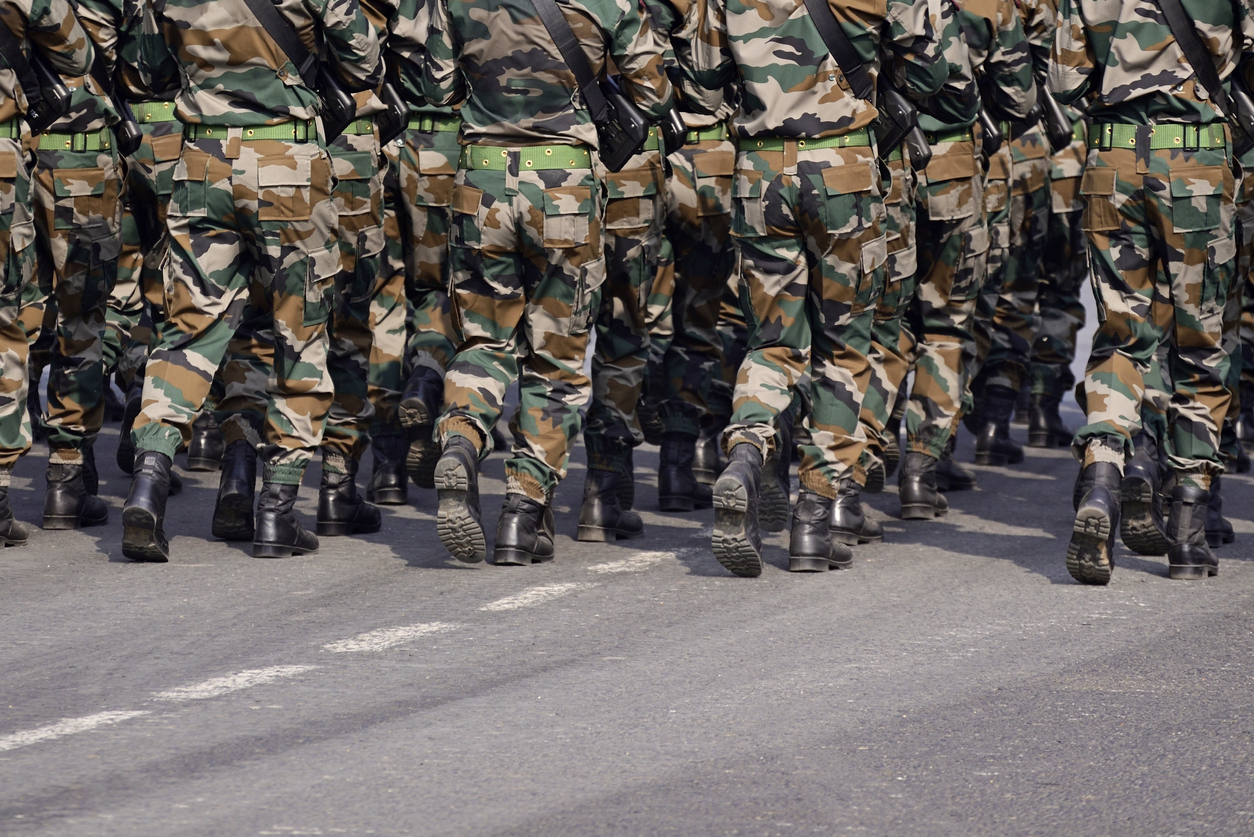 The army said that the soldier, Chandu Chavan, has been a perpetual offender and five disciplinary proceedings have been initiated against him for various offences
PTI   |   New Delhi   |   Published 06.10.19, 10:08 AM

Soldier Chandu Chavan, who inadvertently crossed into Pakistan in 2016, said he is quitting the army due to incessant 'harassment' in the force.

The army strongly rejected his charge, saying he has been a perpetual offender and five disciplinary proceedings have been initiated against him for various offences.

'Since I came back from Pakistan, I have been continuously harassed in the Army and I am being looked at with suspicion, that is why I decided to quit,' he said.

Chavan has sent his resignation letter to his unit commander in Ahmednagar, sources close to him said.

In a late evening statement, the army said Chavan was absconding from his unit following the initiation of disciplinary proceedings against him after he was found intoxicated in the unit lines recently.

It said he was declared 'absent without leave' with effect from October 3 and that repeated counselling and efforts to rehabilitate him were futile because of his 'lackadaisical and complacent attitude.'

'The army will under no circumstances accept indiscipline of this nature. The unit has also not received any request for premature discharge,' it said.

Chavan was captured by Pakistan Rangers and beaten and tortured for four months before being handed over to India.

Last month, he met with an accident and was admitted to a hospital with deep injuries to his face and skull. He broke four teeth and sustained abrasion below his eyebrow and left chin, as well as his upper lip.

The accident occurred when he was riding his two-wheeler without a helmet and ran into a pothole near his home town Bohrivir in Dhule district.

In its statement, the army said it had received a complaint against Chavan from Dhule civil administration for 'actively campaigning' during the last general election, which was reported in the media.