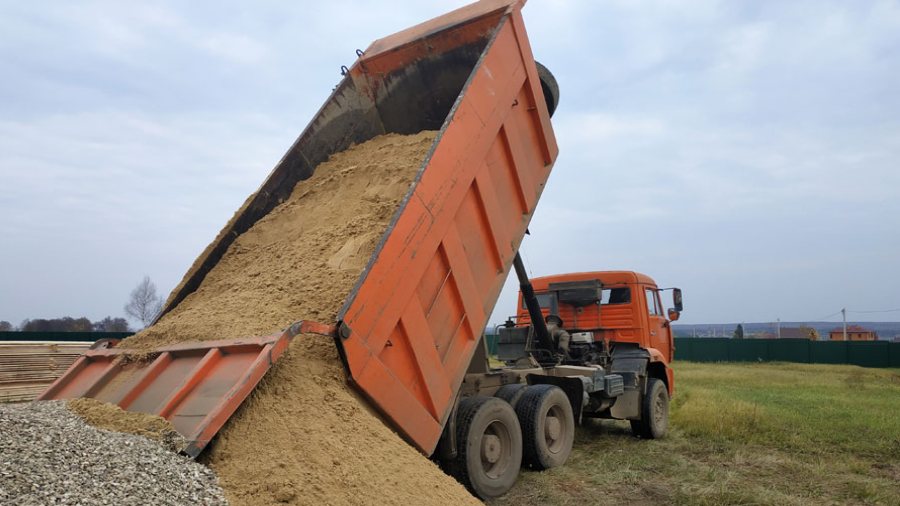 The Enforcement Directorate (ED) has seized around Rs 10 crore in cash, including Rs 8 crore from premises linked to a relative of Punjab Chief Minister Charanjit Singh Channi, during the raids conducted in an anti-money laundering investigation against illegal sand mining operations in the poll-bound border state, officials said on Wednesday.

The raids that were launched at a dozen locations in the state on Tuesday were completed early this morning with the agency also seizing a number of documents and electronic devices.

About Rs 10 crore cash has been seized during the operation that includes about Rs 8 crore from the premises linked to Bhupinder Singh alias Honey, a nephew of Channi, sources said.

Another about Rs 2 crore has been seized from the premises linked to a person identified as Sandeep Kumar, they said.

The federal probe agency, according to the sources, is expected to soon summon people covered during the searches for a fresh and detailed round of questioning.

Preliminary questioning of those covered in the raids was done over the last 24 hours, they said.

In all, a dozen locations in the state including in Chandigarh, Mohali, Ludhiana and Pathankot were covered by the officials of the federal agency.

The raids were conducted under the provisions of the Prevention of Money Laundering Act (PMLA).

Reacting to the raids, Channi had told reporters on Tuesday that relatives of West Bengal Chief Minister Mamata Banerjee were raided during the assembly polls in that state and the "same pattern" is being followed by the ED in Punjab to "pressure" him, his ministers and Congress party members.

"We are ready to handle the pressure...," he said, adding, he had no links with the case.

The sources had said Honey's links with a person identified as Kudratdeep Singh are being investigated by the agency and the latter is the focus of their action. They said Honey and Singh are partners in a firm.

Opposition parties have earlier linked Channi with the dealings of Honey which the former had denied.

The ED filed a criminal case under the PMLA in this case in November last year.

The action has been initiated after taking cognisance of a 2018 FIR of the Nawanshahr (Shaheed Bhagat Singh Nagar district) Police and some other such police complaints against some companies and individuals alleged to be involved in the business of illegal sand mining in the state.

A number of truck drivers and other operatives involved in the extraction and transportation of sand were named as accused in these police FIRs.

The sources said the police FIR is only the start of an investigation and once the ED takes over a case under the PMLA, it is empowered to enlarge its probe to verify the role of all those who are linked to the alleged illegal activity including those giving "protection" to the sand mining mafia.

The ED, the sources said, found that mining was being carried out at non-notified areas and the 'sand mafia' was diverting and laundering the illegally earned monies into creating personal and benami assets.

Voting for 117 assembly seats in Punjab is slated to be held on February 20.