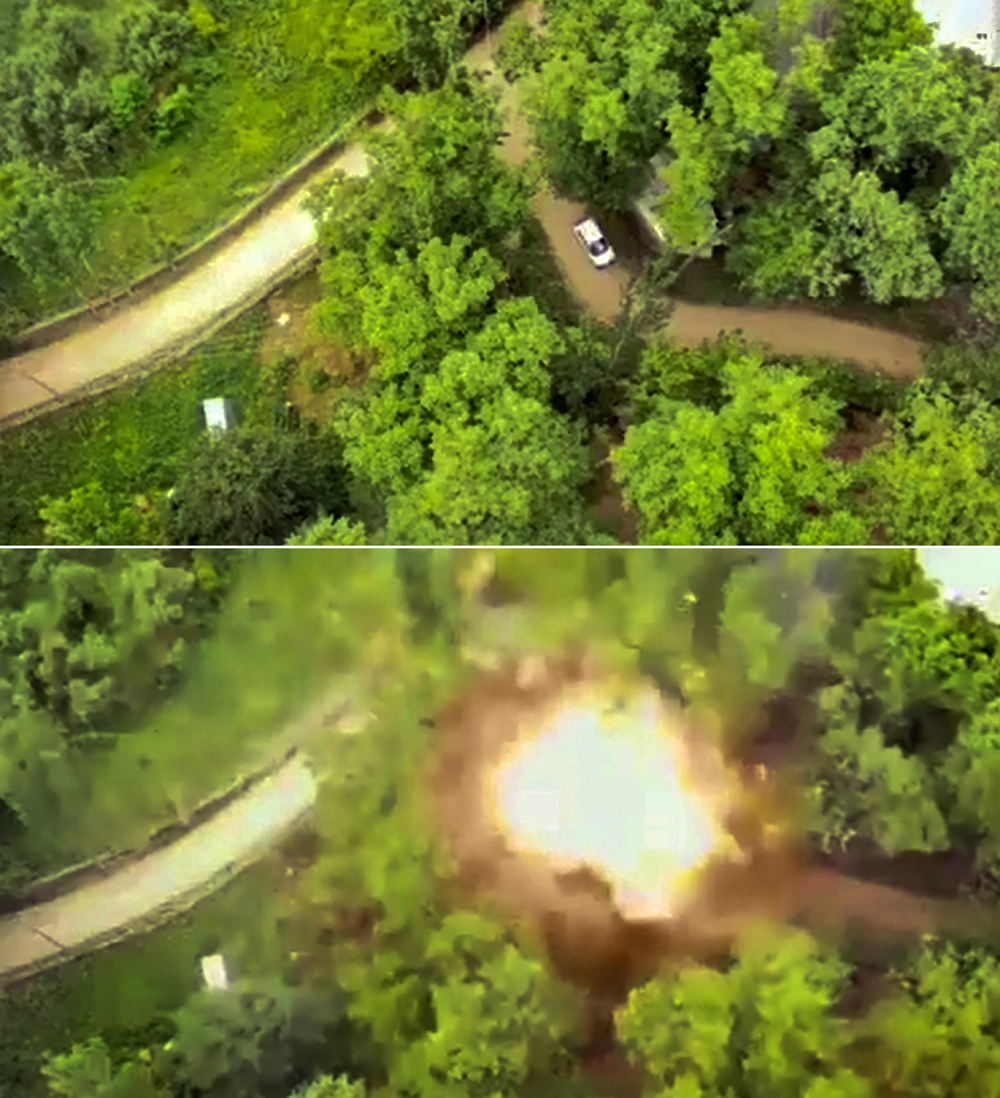 Security forces foiled a militant bid to launch a Pulwama-style car-bomb attack by intercepting a vehicle laden with 40km explosives on Wednesday night. The bomber, however, escaped.

Officials said the explosives-laden Hyundai Santro car was stopped at Ayengund village in Pulwama’s Rajpora area while it was apparently on its way to target security vehicles. As the car burst through the barricades, the security forces opened fire.

Kashmir police chief Vijay Kumar said the attack had been planned on the lines of last year’s Pulwama fidayeen strike in which 40 CRPF personnel were killed when an explosives-laden car blew up amid a convoy. The attack had brought India and Pakistan to the brink of war.

Kumar said the Santro fitted with an IED was stopped at a checkpoint in Pulwama on Thursday night following inputs that Jaish-e-Mohammed and Hizbul Mujahideen had been planning an attack.

A bomb disposal squad has disposed of the car.