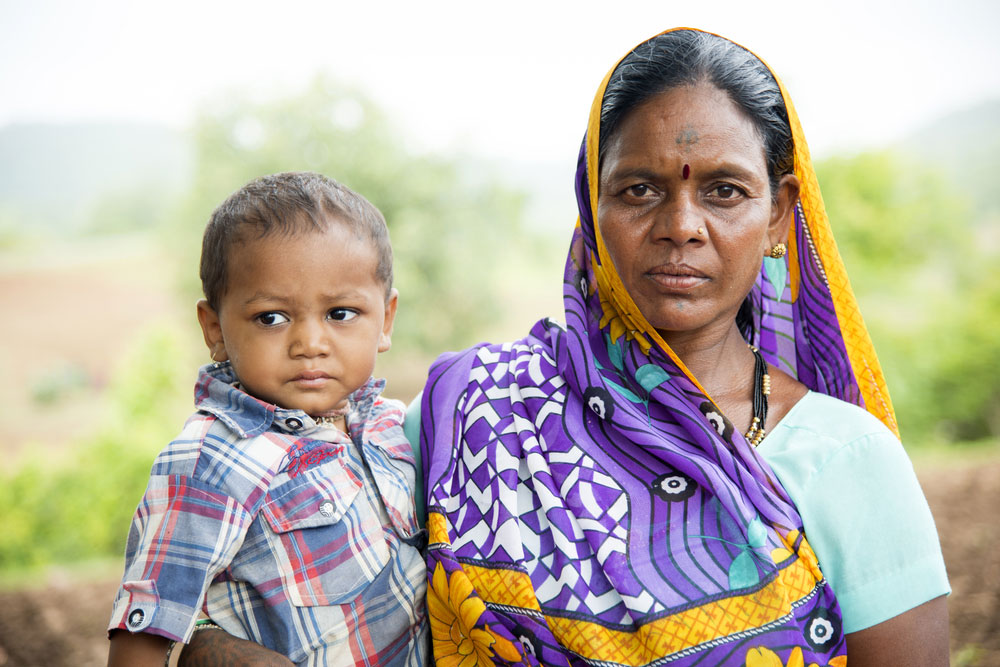 A mother and child belonging to the Korku tribe. Protesters believe that the EWS quota will end up depriving the SCs, STs and OBCs
(Shutterstock)
Basant Kumar Mohanty   |   New Delhi   |   Published 22.01.19, 10:41 PM

Three organisations fighting for the cause of social justice are up in arms against the economic quota as they see it as a threat to caste-based reservation.

They feel the 10 per cent quota for “economically weaker sections (EWS)” strikes at the foundation of the Constitution and fear that the move will eventually end caste-based reservation for the socially deprived sections.

The All India Backward Classes Federation (AIBCF), made up of a dozen OBC associations, held a media conference on Tuesday to announce that it would file a petition against the quota in the Supreme Court citing the “violation” of the basic structure of the Constitution.

Justice V. Eswaraiah, AIBCF president and former chairperson of the National Commission for Backward Classes, said the organisation would hold dharnas across the country against the quota during the upcoming budget session of Parliament.

The EWS was not contemplated for reservation,” Eswaraiah said.

He said the government had not appointed a single member to the National Commission for Backward Classes, a constitutional body, in the past one year, but the constitutional amendment for the EWS quota was done in 48 hours.

According to him, the creation of the 10 per cent quota in the 50.5 per cent unreserved seats would mean a huge loss for the Scheduled Castes,

Scheduled Tribes and OBCs, who get a sizable number of seats on merit and do not need the reservation in these categories.

“Immediately, it will cause losses to SCs, STs and OBCs. In the long run, there will be reservation on the basis of economic backwardness. This will end caste-based reservation,” Eswaraiah said.

The Ambedkar Mahasabha, an umbrella body of SC and ST organisations, has called for “Burn the Bill” protests across the country on January 31.

He said the economic quota was created without any evidence and document to support the demand for reservation for “upper castes”.

The Samvidhan Bachao Samiti, another umbrella outfit of SC, ST and OBC groups, has called for a Bharat bandh on March 5 against the EWS quota. Its national convenor, Kumar Kale, said the organisation would protest at the block, tehsil and district levels in January and February and finally hold the bandh.

Vivek Kumar, a faculty member at the School of Social Sciences, said reservation was meant for ensuring proportionate representation of the socially excluded and deprived sections in governance and education.

“Through the EWS quota, the government is giving extraordinary representation in the name of poverty.

You are making provisions to enhance the inequality that has already existed in terms of representation in different institutions,” Kumar said.