For the first time, the main Navy Day event is being organised outside New Delhi 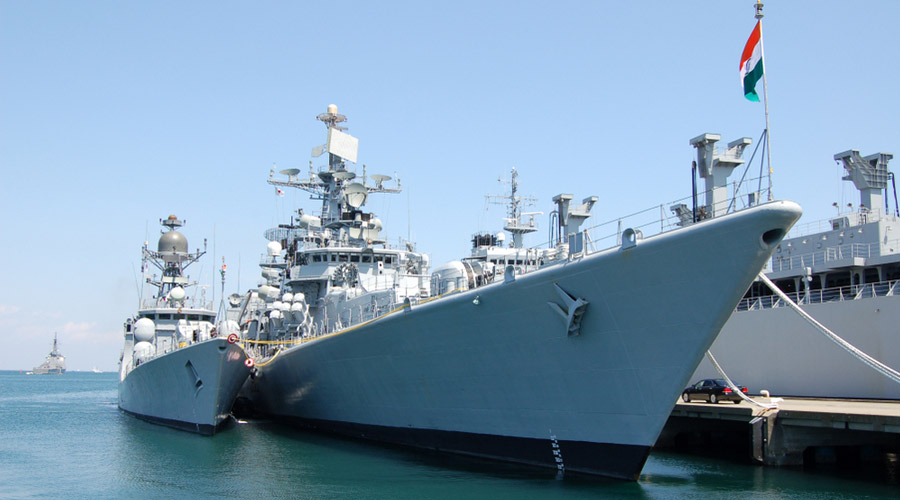 The Navy will put on show India's combat prowess at the Navy Day celebration at the Ramakrishna Beach here on Sunday.

For the first time, the main Navy Day event is being organised outside New Delhi, but President of India Droupadi Murmu will join the celebrations as the guest of honour.

Navy Day is celebrated every year on December 4 to acknowledge the role of Indian Navy and commemorate its achievements in Operation Trident' during the 1971 Indo-Pak War.

As India is marching into its Amrit Kaal', celebrating the Azadi Ka Amrit Mahotsav', the Navy will demonstrate the country's combat prowess and capabilities through an Operational Demonstration' at Visakhapatnam.

Indian Naval ships, submarines, aircraft and special forces from Eastern, Western and Southern Naval Commands would showcase the capability and versatility of the force.

The event will culminate with a sunset ceremony and illumination of ships at anchorage, according to the Navy.The elite Marcos (Marine Commandos) will also display their skills.

The Day will begin with the placing of wreath at the war memorial Victory at Sea' on the Beach Road by Flag Officer Commanding-in-Chief of the Eastern Naval Command Vice-Admiral Biswajit Dasgupta, a solemn ceremony honouring the valiant sailors who made the supreme sacrifice for the country.

The Navy has conducted a full-dress rehearsal of the event on Friday and is now fully geared up for the main event on Sunday.