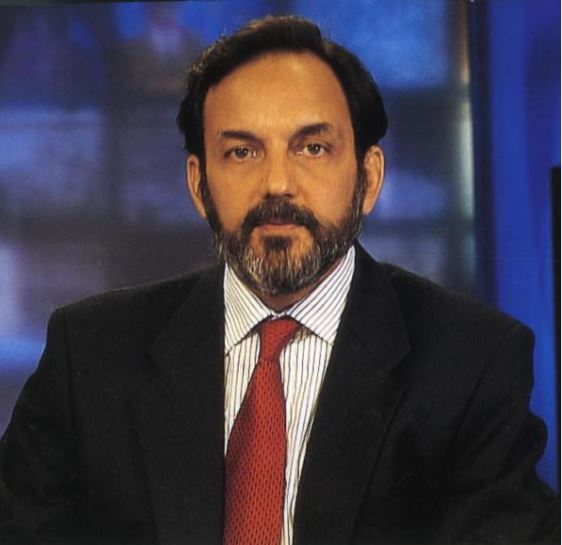 NDTV founders Prannoy Roy and Radhika Roy were stopped at Mumbai airport and prevented from flying abroad on Friday.

“They were stopped at the airport as a preventive lookout circular had been issued against them by the CBI in connection with a bank fraud case,” said an official. The circular was meant to prevent their departure, not to detain them, PTI quoted officials as saying.

On Friday evening, NDTV said in a statement: “In a complete subversion of basic rights, NDTV founders Radhika and Prannoy Roy were today prevented from leaving the country. Both journalists had tickets to return to India on the 16th, just a week later. They have been stopped from travelling abroad on the basis of a fake and wholly unsubstantiated corruption case… in which Radhika and Prannoy Roy have been fully cooperating. Today’s action is, along with events like raids on media owners, a warning to the media to fall in line — or else.”