Khatkar Kalan is ancestral village of iconic freedom fighter in Shaheed Bhagat Singh Nagar district, which was named after him 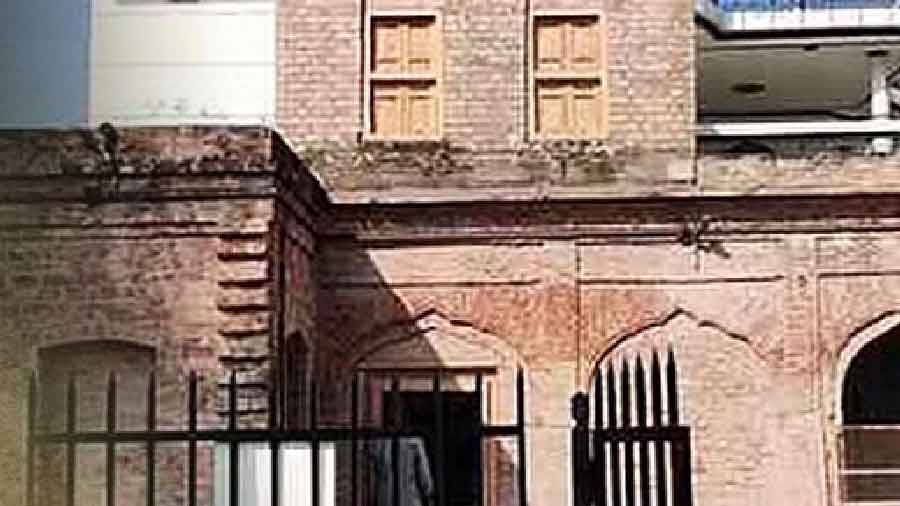 The district administration here on Saturday refuted reports in a section of media that the power connection to the ancestral house of legendary freedom fighter Bhagat Singh at Khatkar Kalan was disconnected.

It also clarified there was no bill pending.

"In fact, Powercom has an advance bill payment worth Rs 6,760 with them," said Deputy Commissioner Navjot Pal Singh Randhawa in an official release here.

Khatkar Kalan is the ancestral village of the iconic freedom fighter in Shaheed Bhagat Singh Nagar district, which was named after him.

The DC made an appeal to a section of the media not to use the name of the ancestral house as emotions of lakhs of people are attached with the historic place.

The ancestral house of Bhagat Singh has a separate power connection in the name of Department of Cultural Affairs, said the statement.