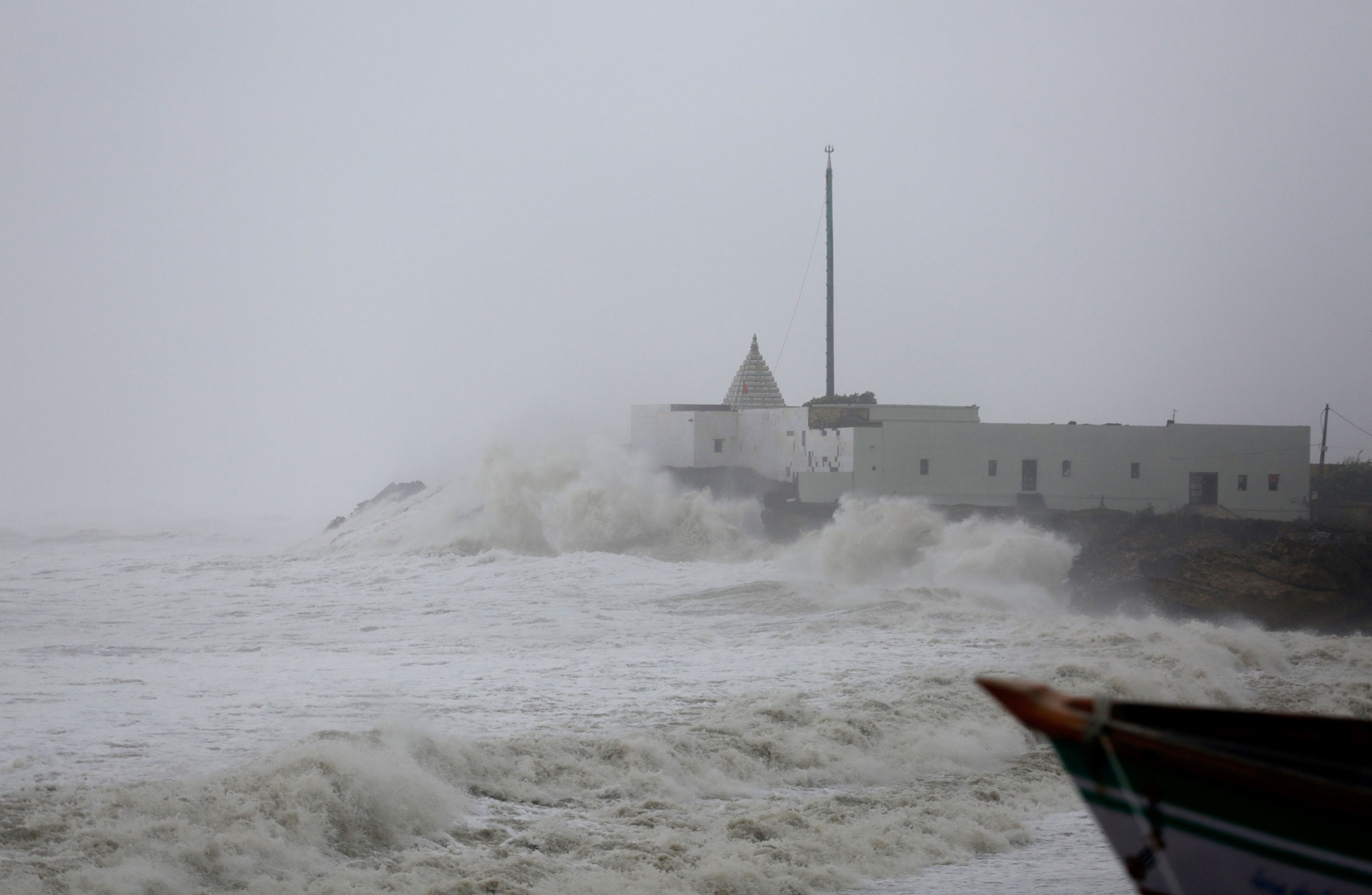 The monsoon is expected to advance further up north as Cyclone Vayu loses intensity and paves the way for the wind to move towards the Arabian Sea, the India Meteorological Department said on Sunday.

“The progress of monsoon was halted due to Cyclone Vayu. As its intensity decreases, we expect monsoon to progress in the next 2-3 days,” said Devendra Pradhan, additional director-general, IMD.

By now, the monsoon should have reached central India, including parts of Madhya Pradesh, Rajasthan, eastern Uttar Pradesh and Gujarat, but it is yet to reach Maharashtra.

It still remains over Mangalore, Mysore and Cuddalore over the southern peninsula and Passighat, Agartala, in the Northeast, according to the IMD.

The western coast from Maharashtra to Gujarat has been receiving rainfall because of the cyclone. Only coastal Karnataka and Kerala have received rain because of the monsoon.

Vayu is expected to cross the Gujarat coast on Monday evening as a depression. This would pave the way for monsoon winds to move up towards the Arabian Sea.

The monsoon made an onset over Kerala on June 8, nearly a week after its usual onset date.

In its monsoon bulletin, the IMD said conditions are becoming favourable for further advance of the southwest monsoon to more parts of central Arabian Sea, Karnataka and remaining parts of Tamil Nadu. It is expected to cover more parts of central, north and south, Northeast, north Bengal and Sikkim in one to two days.