Decision to stop exports was stressful, had to return some of the advance funding, reveals Poonawalla 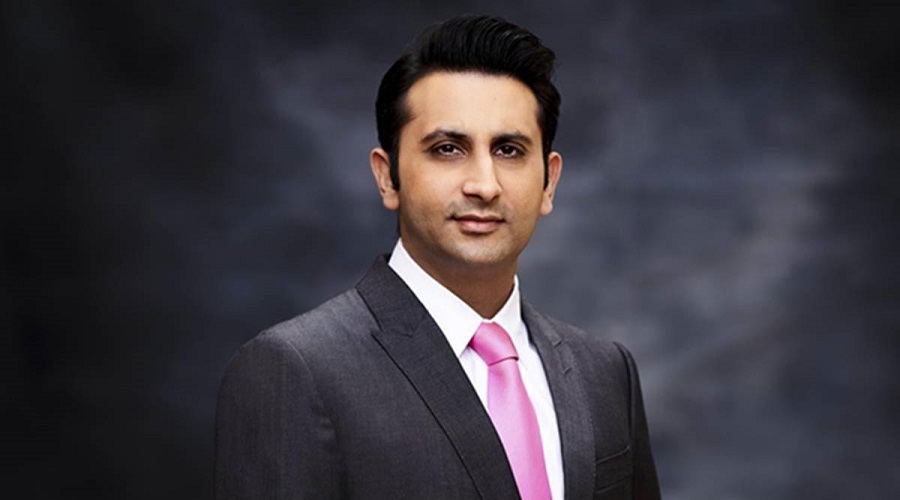 He also said the issue of vaccine passports should be on the basis of reciprocity between the countries.

"The EMA is absolutely correct in asking us to apply, which we have through AstraZeneca, our partners, a month ago, and that process has to take its time. An approval process even with UK MHRA, WHO took its time and we have applied to the EMA," Poonawalla said at India Global Forum 2021.

"We are quite confident that in a month EMA will approve Covishield. There is no reason why not to, because it is based on AstraZeneca data and our product is identical to AstraZeneca more or less and it has been approved by WHO, UK MHRA. So it's just a matter of time. It is not really going to hinder anything," he said.

"But the reason why it was flagged is because if the issue is not addressed now, and when India gets off the red list and when citizens want to travel they should not be refused in a given country just because they have a Covishield certificate," he added.

On the issue of vaccine passports, Poonawalla said that it was a slightly different issue.

"The issue with vaccine passports is slightly different. What I am trying to say is that let us take a manufacturer outside of India. Let's say they have been approved by WHO and everyone in that country gets vaccinated taking that product and now when those citizens need to travel, what good is their vaccine certificate if it is not acknowledged and reciprocity is not there between the countries," Poonawalla said.

It is that level of reciprocity that is expected between all these nations, he added.

On the issue of waiving of intellectual property rights on vaccines to increase the supply, Poonawalla said waiving of IP is perhaps not going to solve the immediate shortage of vaccines. However, it is a good strategy in the long term, to be prepared for future pandemics.

Stating that it was difficult for the company to stop the export of Covishield as it had prior commitments, he however said Serum did it in the wake of the second wave of the pandemic hitting India.

Decision of stopping the exports was particularly stressful, "because it was not just our partner AstraZeneca that needed vaccines for the other parts of the world, it was COVAX, it was other countries that we had commitments with, we had taken advance funding, we had to return some of that funding, and really explain to other world leaders as well that there was really no choice at that moment ," Poonawalla said.

We had to tell them that ,"we really had to support our nation at that moment for a few months and that we would get back to them," he added.

It was really difficult for everyone to digest that , but slowly as they realised what was going on in India everyone was really supportive and understanding, Poonawalla said.