Advertisement
Home / India / Police to journalist: Why do you criticise the govt?

Police to journalist: Why do you criticise the govt?

Reply: It’s my right. I’m not obliged to answer you 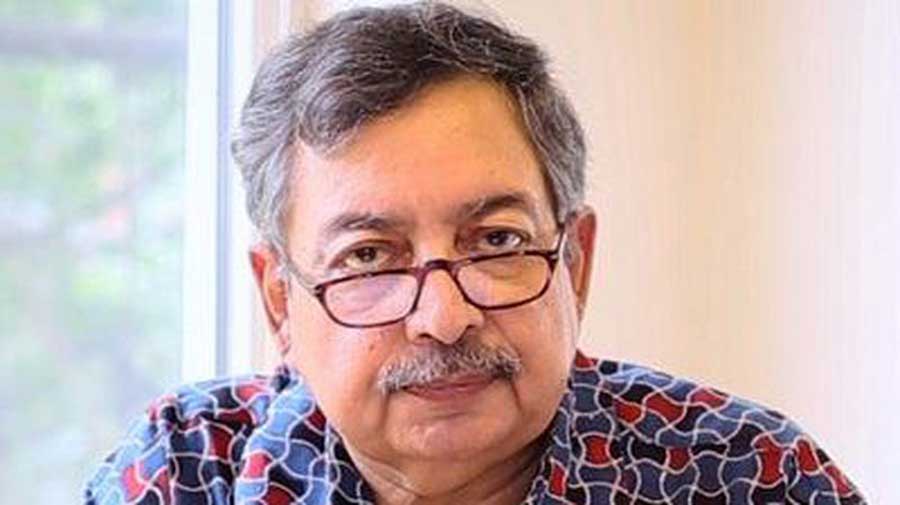 The Supreme Court on Tuesday told veteran journalist Vinod Dua not to answer a second questionnaire sent to him by Himachal Pradesh police in a sedition case linked to comments on the Prime Minister and made it clear that it would quash the FIR if there was merit in Dua’s contention that he was being harassed.

The court directed the police to file a status report on the investigation in a sealed cover and posted the matter for further hearing on July 15. Dua told the court that as a responsible journalist it was his fundamental right to criticise the government and for that he was not answerable to anyone.

On June 14, the Supreme Court had restrained Himachal Pradesh police from arresting Dua but refused to stay investigations into a sedition case against him.

Dua is accused of stating in a video show on March 30 that “Narendra Modi has used deaths and terror attacks to garner votes” and of creating panic by “spreading false information that the government does not have enough testing facilities” for Covid-19.

In the video, Dua did not explicitly say Modi “has used deaths and terror attacks to garner votes”. He had said the Pathankot and Pulwama terror attacks and the Balakot air strike had been “politicised” to seek votes.

Dua, a Delhi resident, had in his petition expressed inability to go to Himachal Pradesh because of the pandemic. He has been questioned over video and through email.

On Tuesday, a bench headed by Justice U.U. Lalit and also having Justices Shantana Goudar and Vineet Saran told solicitor-general Tushar Mehta, appearing for Himachal Pradesh police: “We want you to satisfy our conscience that investigations have been undertaken in the right earnest. If we are convinced that the contentions raised in the petition (by Dua) are correct, we will quash the proceedings right away. We won’t adjourn this matter any further.”

Justice Lalit pointed out that Dua’s video had been aired in March, whereas the complaint was filed on April 23 and a notice issued to Dua by the police on May 11.

As more than a month and a half had passed since the notice had been issued, the court wanted to know the status of the investigation within a week.

Senior advocate Vikas Singh, appearing for Dua, told the court that although the journalist had answered all the questions posed to him by the police, he had now been served with another set of questions.

“…They sent me a questionnaire. I answered, then one more comes.... It’s endless, it’s nothing but harassment…. This court told me I should be interrogated, I cooperated. The way the questioning is going on and if this continues, it will lead to a lot of harassment,” Singh said on behalf of Dua.

Referring to the police’s question on why he made remarks against the government, Singh asserted that as a journalist with over 45 years’ experience, Dua had a fundamental right to free speech and expression for which he did not owe any explanation.

“I have freedom of speech and have the right to criticise the government. Till date, the police have refused to give us details on the nature of the complaint even though the Supreme Court had asked for a status report. When they could not do anything, they invoked the Disaster Management Act,” Singh told the court on Dua’s behalf.

“…I don’t have to answer the police as to why I criticised the government. For 45 years, I have been into responsible journalism. I enjoy constitutional protection. I am not obliged to give them any answer. They have also invoked the Disaster Management Act against me. The way I am being questioned and the kind of questions being asked amount to outright harassment,” Singh added.

The senior counsel told the court that the cases, one in Himachal and another in Delhi, had been filed against Dua “at the instance of BJP workers”.

When Singh sought an interim stay on investigations, Justice Lalit orally said: “We will say don’t answer the second questionnaire….”

Mehta, the solicitor-general, objected, saying it would amount to an interim stay on the probe. Justice Lalit replied: “You (police) can carry on with everything except this (second) questionnaire….”

Justice Lalit expunged some of his own remarks on the police’s questions after Mehta raised an objection.

Cases under IPC Sections 124A (sedition), 501 (criminal defamation) and 505 (public mischief), among others, were registered against Dua by Himachal Pradesh police on May 6 on the complaint of one Ajay Shyam, who claims to be a local BJP leader.