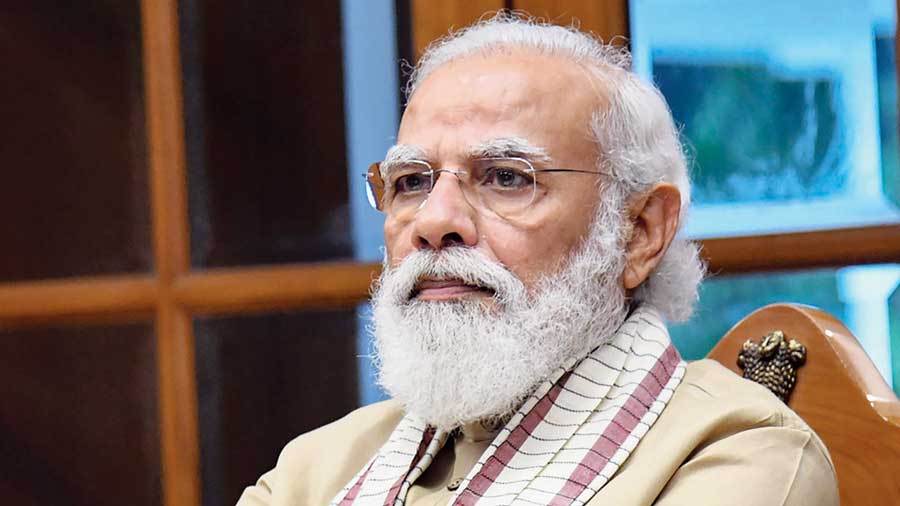 The Supreme Court on Tuesday upheld the validity of the PM CARES Fund, saying the mere fact that the administration of the trust is vested in trustees like the Prime Minister and his cabinet colleagues will not take away its public character and no budgetary allocation has been made for the purpose as it is purely “voluntary”.

The fund had been questioned in a PIL filed by an NGO (the Centre for Public Interest Litigation) on the ground that it is not subject to audit by the Comptroller and Auditor General of India or open to queries under the Right to Information Act.

However, dismissing the petition, a bench of Justices Ashok Bhushan, R. Subhash Reddy and M.R. Shah said: “…it is still open for any person or institution to make contribution to the NDRF (National Disaster Relief Fund).”

The court held that there was no need to direct the Centre to come out with a national plan for tackling the Covid crisis, saying it was already in place and no fresh plan can be conceived after the disaster had already struck the country.

The court added: “The PM CARES Fund is a public charitable trust and is not a government fund.”

The bench said the guidelines the NDRF and the states’ SDRMF (State Disaster Resources Management Fund) provided for the use of funds for limited calamities did not include any biological and public health emergency.

The Union government has already disbursed Rs 11,092 crore out of Rs 22,184 crore to different states as the central share in the SDRMF, the court pointed out.

The BJP hailed the verdict, saying the apex court had struck down a “planned conspiracy” to weaken the “national resolve” against Covid-19.

Law minister Ravi Shankar Prasad said later: “Transparency is writ large in the PM CARES Fund, both in terms of legal requirements and transparent management of funds. I regret to say, in view of the conduct of Rahul Gandhi, that right from day one he never spared an opportunity to weaken the national resolve against Corona.”

Prasad said an audit of the PM CARES Fund would be carried out. “Everything is on the website. An audit would also be done and presented to the people. This is Narendra Modi’s government.”

A private audit firm has been appointed for the PM CARES Fund. The firm is headed by Sunil Kumar Gupta, who has been photographed with ministers and BJP leaders, including Modi.