Varma, a career diplomat and writer, had taken premature retirement from the IFS to join Nitish Kumar in 2013 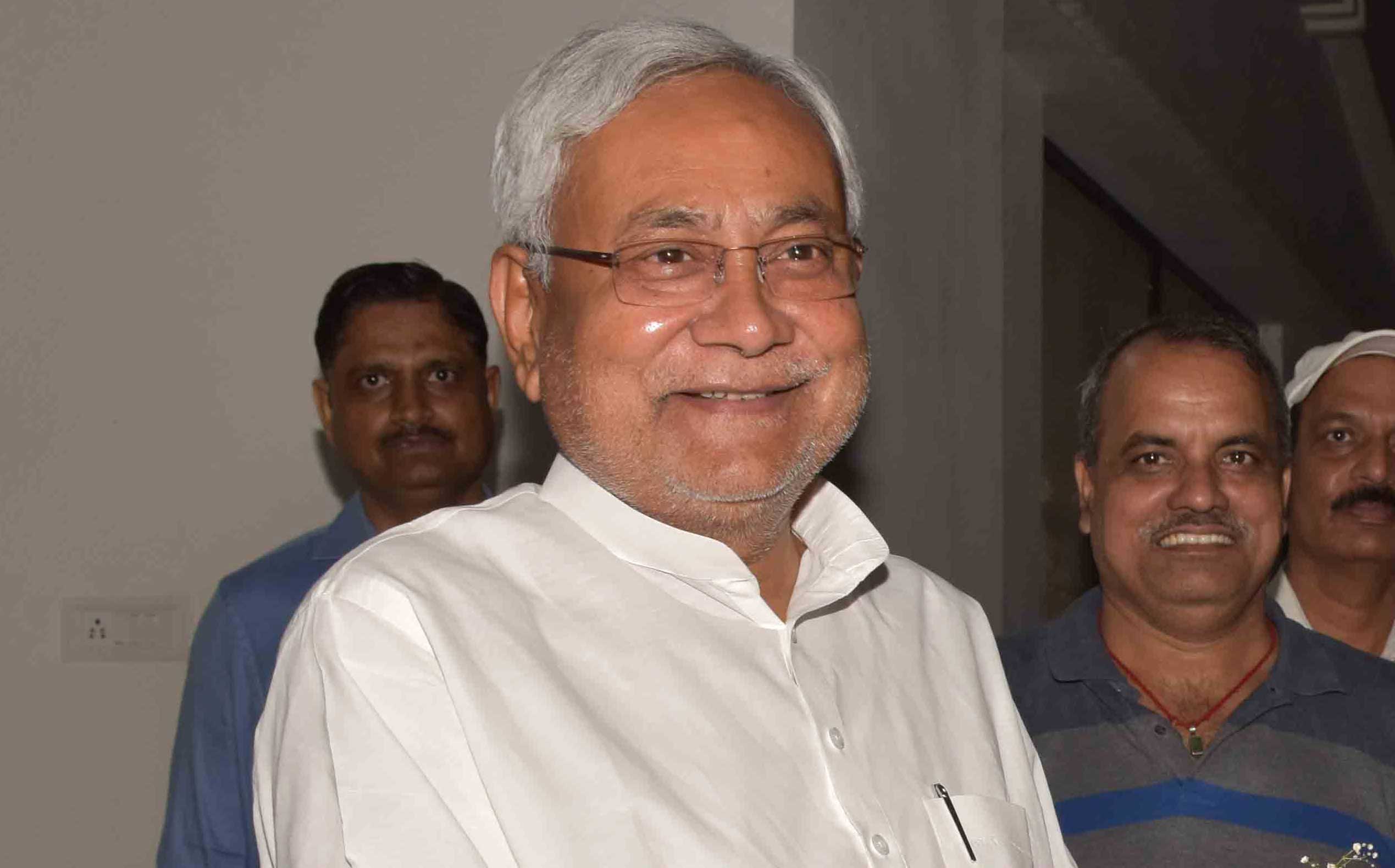 For long uneasy over Nitish’s “ideological surrender” to the Narendra Modi-Amit Shah establishment, Varma’s decision to part company has been touched off by the JDU’s decision to support the controversial Citizenship (Amendment) Act (CAA). Varma had met Nitish ahead of the parliamentary vote on CAA and publicly appealed to him to “reconsider” his support to what Varma considers a “divisive and destructive” legislation.

Another senior partyman, JDU vice-president and political strategist, Prashant Kishor, too has spoken publicly against the CAA. Kishor has, however, been persuaded to stay on in the party on Nitish’s promise to him that the JDU will not support the push for a National Register of Citizens (NRC).

Varma, a career diplomat and writer, had taken premature retirement from the IFS to join Nitish Kumar in 2013. Since then, he had a spell as culture adviser to the Bihar chief minister and a two-year stint in the Rajya Sabha.

Increasingly, though, Varma had become uncomfortable with Nitish’s closeness to the BJP, especially what he considered a strong drift towards sectarian politics. Varma has been openly critical of the Prime Minister’s dog-whistle remark from Jharkhand where he said those opposing the CAA can be recognised from “the clothes they wear”.

Sources close to Varma said he may not have firmed up his future course but will continue efforts to “form an alternative”. They added that his position in the JDU has become “unsustainable” on account of the party’s alliance with the BJP, whose leadership Varma is “unequivocally and strongly disapproving and critical” of.