In a written reply to an unstarred question in the Lok Sabha, Dharmendra Pradhan said the majority of institutions were under the domain of the states or UTs 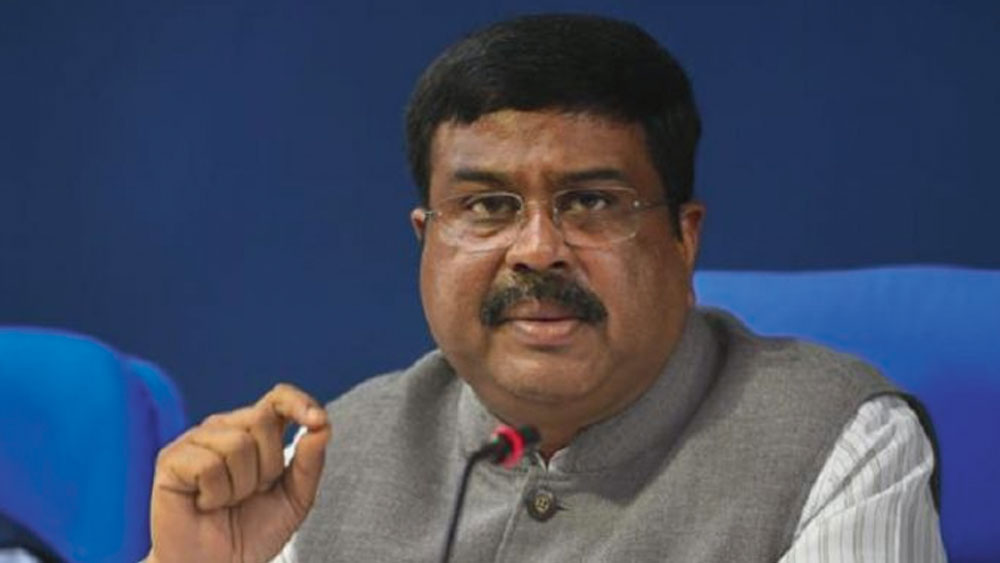 The central government on Monday shifted the onus of dealing with the demand for a reduction in private school fees amid a drop in parents’ income during the pandemic to the states and Union Territories.

In a written reply to an unstarred question in the Lok Sabha, education minister Dharmendra Pradhan said the majority of schools, colleges and universities were under the domain of the state governments.

“The subject matter of reduction of fee is within the purview of States/UTs,” said the written reply by Pradhan.

“Education being in the concurrent list of the Constitution and majority of the schools, colleges and university are under the domain of respective State and UT Governments,” the reply added.

Ashok Agrawal, president of All India Parents Association and a member of Delhi University court, said the association had written to the Centre to bring a legislation to provide relief to parents who had come under stress because of joblessness and a decline in income. Agrawal, a practising lawyer, said the central government was very much empowered to bring a legislation in Parliament.

“The minister’s response that the subject of reduction of fee is under the purview of the state governments is wrong. Education being a concurrent subject, the central government has powers to bring a law. But this government does not want to bring any law on the fee issue because it wants to promote privatisation and profiteering by schools,” Agrawal said.

He said the fees should

be collected to pay teachers and staff and for basic maintenance during the pandemic. He said several states had

enacted laws to regulate school fees, but they had inherent flaws, which failed to provide any relief to the public.

“About 10 states have enacted laws on fee regulation, but none of these laws have any provision to reduce the fee during the pandemic,” Agrawal said.

For instance, the law on fee regulation by Maharashtra, in force since 2011, says the demand for reduction would be considered only if 25 per cent of parents complain about high fee.

“In many schools, parents do not have any union and fail to raise the issue. So the Maharashtra law is ineffective. Therefore, the central government must bring a law and rules to take care of these loopholes in state laws and ensure parents gets relief,” Agrawal said.

Several states have asked private schools to not charge development and annual fees from students as the schools were closed to contain the spread of Covid-19. However, following court orders, schools in states such as Rajasthan and Delhi have started charging both the fees with 15 per cent reduction. They are also charging for arrears for some fees that had been waived last year. As a result, the fees have suddenly increased by 40 to 50 per cent in private schools in both the states, adding to the stress of parents.

Anil Ahuja, a parent who manages his family by teaching in private coaching institutes here, questioned the rationale behind such charges.

“The school has remained closed since last year. Hardly any developmental activities have taken place in the school. There is no other activity like annual function or seminar. Why is the school charging such kinds of fees?” Ahuja said.

The Supreme Court had on May 3 delivered a judgment allowing private schools of Rajasthan to collect 85 per cent of fees for 2020-21. Last year, the Rajasthan government had directed CBSE-affiliated schools to charge 70 per cent of tuition fees only. It was upheld by Rajasthan High Court, but overruled by the apex court.

The Delhi government had issued a similar order last year asking private schools to charge tuition fee, but not development or annual fees. The unaided schools challenged the order in Delhi High Court, which on May 31 allowed schools to charge the development or annual fees with a 15 per cent reduction. The court held that the arrears of last year had to be paid in six instalments.

Pradhan, in his reply, said the University Grants Commission had issued a letter to the vice-chancellors of all universities and principals of colleges last year, requesting them to consider the fee issue sympathetically.

However, the UGC acts as an advisory on fee-related matter. Its letter lacks enforceable power.