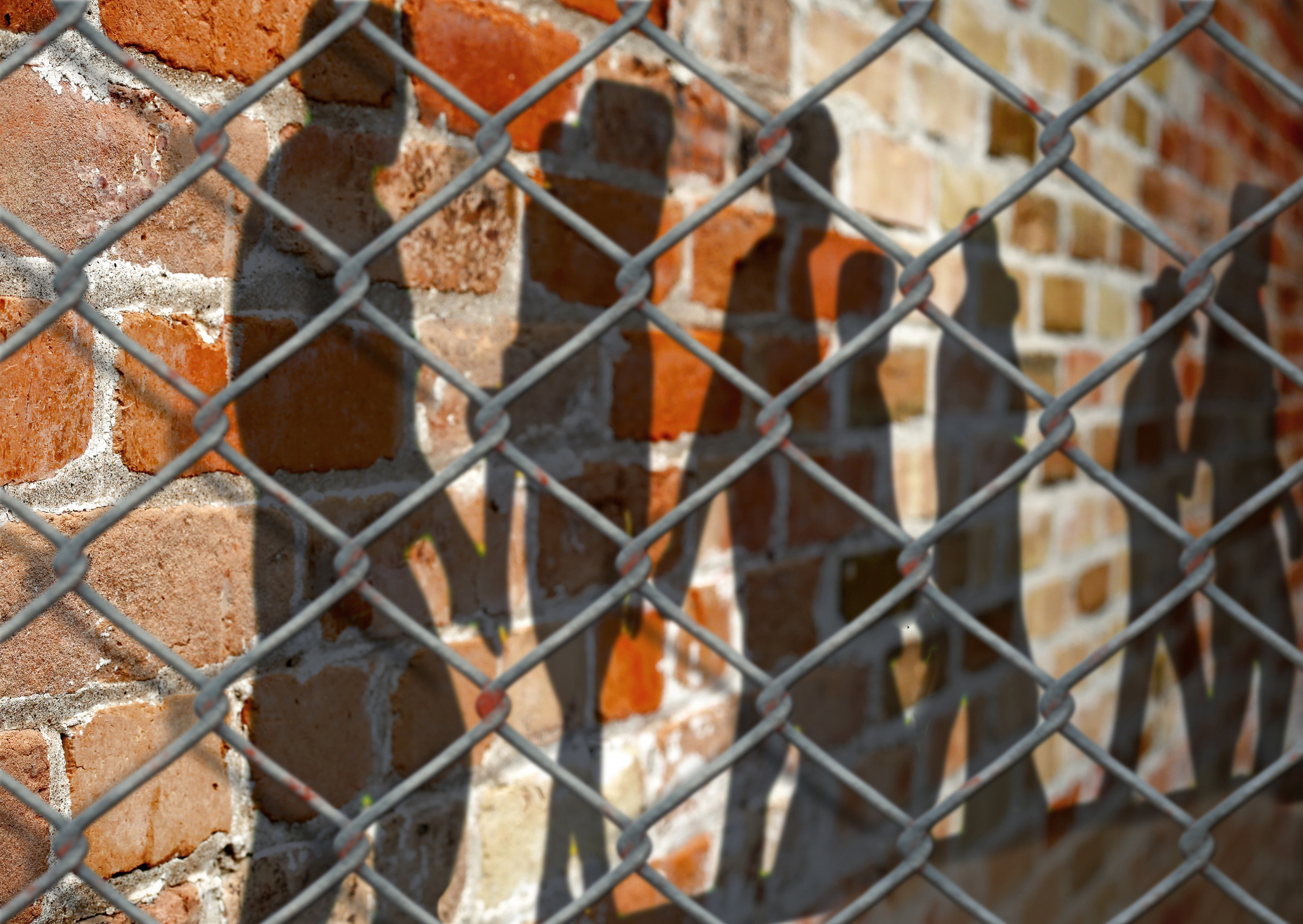 Twelve Indian fishermen have been sent to jail in Karachi, days after being arrested by Pakistani authorities for allegedly fishing illegally in the country’s territorial waters in the Arabian Sea.

The 12 fishermen who were arrested by the Pakistan Maritime Security Force and their boat seized on Thursday were presented before a judicial magistrate by the Docks police on Friday.

The magistrate has now sent them to judicial lock-up in Landhi jail, where other Indian fishermen are also serving sentences for some time now.

The PMSF, after arresting the fishermen, hands them over to the police, who then complete the formalities of sending them to jails in either Landhi or Malir in Karachi.

In the five months preceding the September arrests, no Indian fisherman has been arrested in Pakistan.

As a goodwill gesture, the Pakistan government had released 27 Indian fishermen on August 14.