Pakistan objects to Rajnath Singh's remarks over its FATF listing 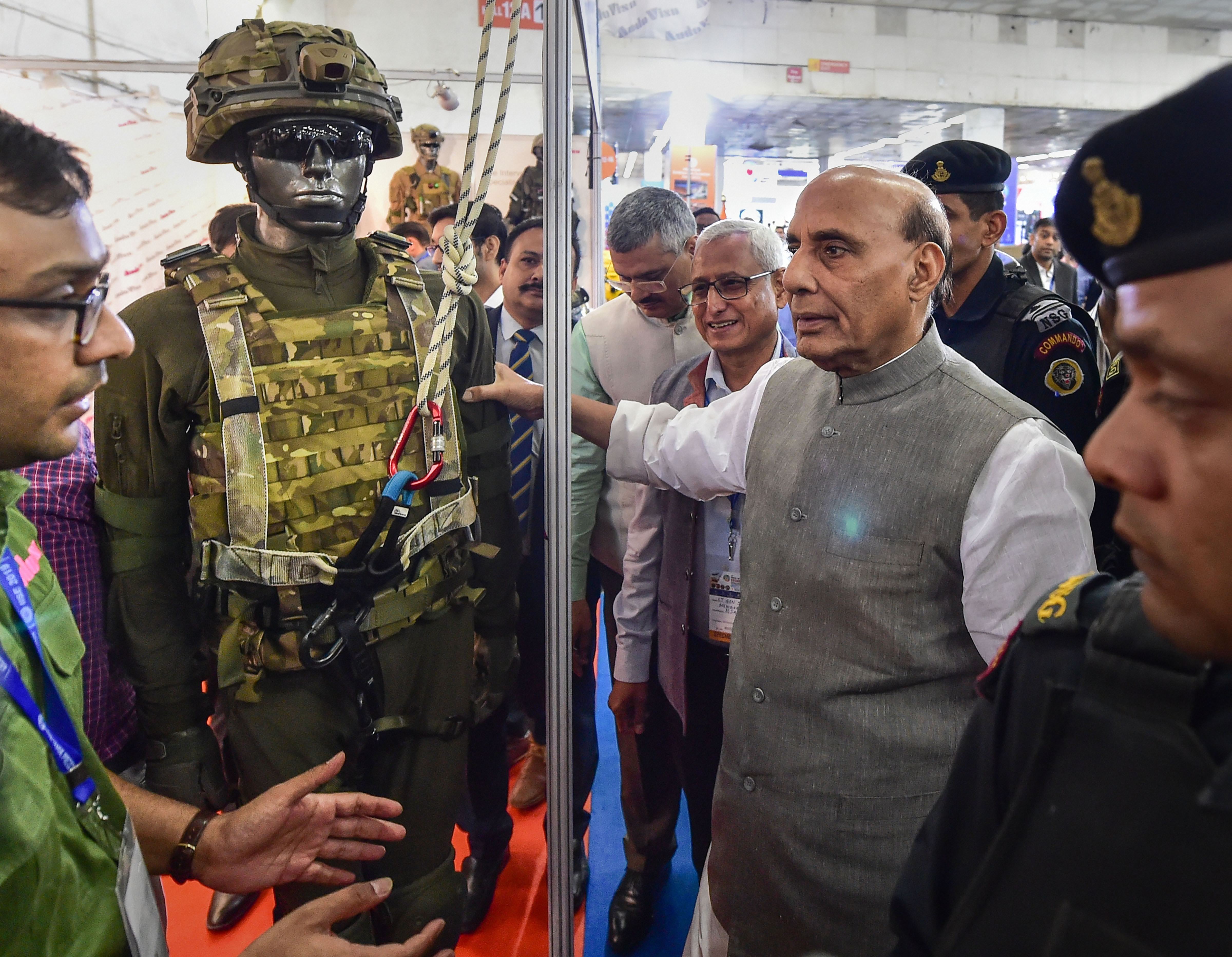 Pakistan on Monday objected to the recent remarks by defence minister Rajnath Singh that the FATF can any time blacklist the neighbouring country, describing it as India's attempts to 'politicise' the international money laundering watchdog's proceedings.

Pakistan was placed on the grey list by the Paris-based Financial Action Task Force (FATF) in June last year and was given a plan of action to complete it by October 2019 or face the risk of being placed on the black list with Iran and North Korea.

It said India's 'incessant smear' against Pakistan and blatant partisanship also call into question its credentials to be co-chair of the Asia-Pacific Joint Group that reviews Pakistan's progress to implement the FATF action plan.

'Our concerns in this regard have been previously brought to the attention of FATF members,' said the FO.

Pakistan also asked the FATF to take note of India's campaign to tarnish the country's image.

'We hope that the broader FATF membership would take cognizance of India's continuing malicious campaign against Pakistan and reject any attempt aimed at politicising the FATF proceedings. It is important for the FATF to ensure that the process remains fair and unbiased,' according to the FO.

According to a media report on Monday, Pakistan faces high risks of money laundering and terror financing and has complied with just one the 40 recommendations set by the FATF at the time of the country's inclusion in its grey list.